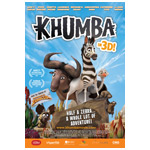 Deals were closed with Transmission in Australia; Kaleidoscope in the United Kingdom, where a release is planned for the first quarter of 2014; and Eagle Pictures in Italy.

Khumba is coming off the heels of the worldwide theatrical success of Adventures in Zambezia, which was the highest-grossing South African film in 30 years and has earned more than $28 million in box office worldwide.

Khumba will have its first theatrical release Oct. 25 in South Africa before rolling out in more than 40 territories thereafter.

Khumba features the voices of Jake T. Austin, Steve Buscemi, Loretta Devine, Laurence Fishburne, Richard E. Grant, AnnaSophia Robb, Catherine Tate and Liam Neeson and tells the story of a half-striped zebra who is blamed for a severe drought by his superstitious herd and leaves home in search of a magic waterhole where legend has it the first zebras got their stripes.

The original story was penned by Triggerfish writers Raffaella Delle Donne and Anthony Silverston in consultation with Jonathan Roberts, co-writer of The Lion King. Silverston is also the director. Stuart Forrest of Triggerfish Animation Studios produced the feature. 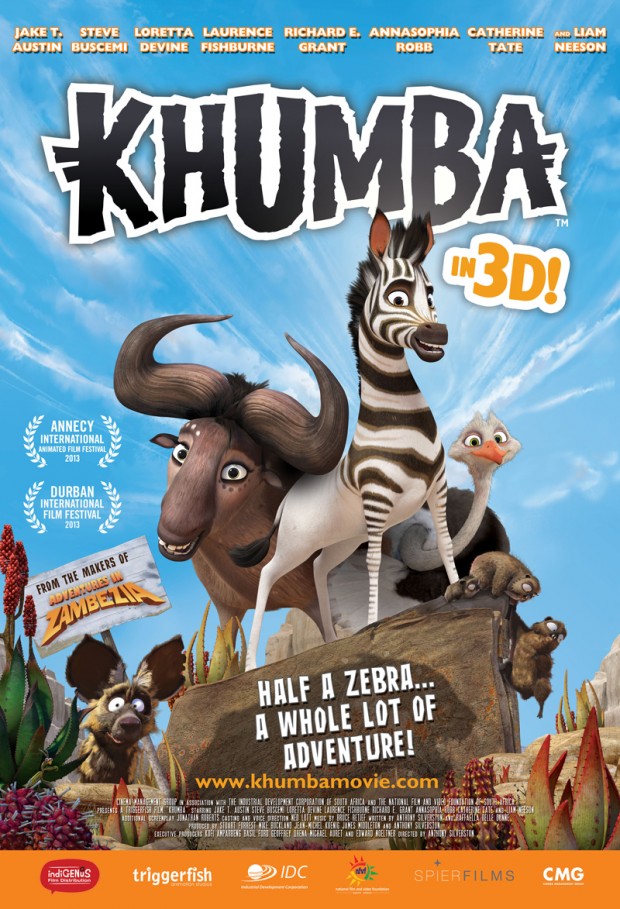