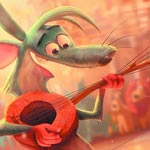 Cinema Management Group, which backed Oscar-nominated indie gem Loving Vincent, is bringing a new animated take on an old tale to the European Film Market with Brazilian feature project Noah’s Ark, ScreenDaily reports. The music-fueled tale is directed by Sérgio Machado, taking a break from live-action, and produced by Caio and Fabiano Gullane for Gullane Entertainment and Walter Salles for Video Filmes.

Noah’s Ark follows the adventure of two male minstrel mice who hitch a ride on the legendary ship. But the ark rules are that each animal pair must include a male and a female — so one of the rodents dresses in drag. After being found out and kicked off the boat by Noah, the struggling mouse re-boards with the help of a clever cockroach, just in time to avert a showdown between the carnivorous passengers and put together a talent show.

The film is based on songs and lyrics from Brazilian singer-composer Vinicius de Moraes, and will be available in Portuguese and English. Globo Films is co-financing the project, which is being developed with animation company NIP (Rio 2096) — studio heads Daniel Greco and Felipe Sabino also serve as creative directors. Paris Filmes is handling theatrical distribution for Noah’s Ark in Brazil.

Noah’s Ark is CMG’s second venture into the animation market, after Ainbo from Tunche Films (Peru). The sales co. first encountered the project as a pitch at Ventana Sur. 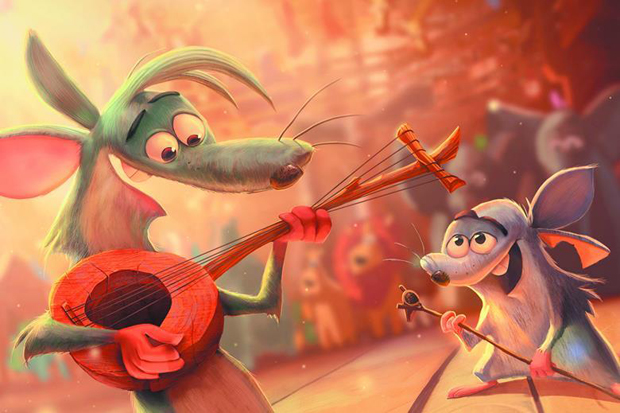