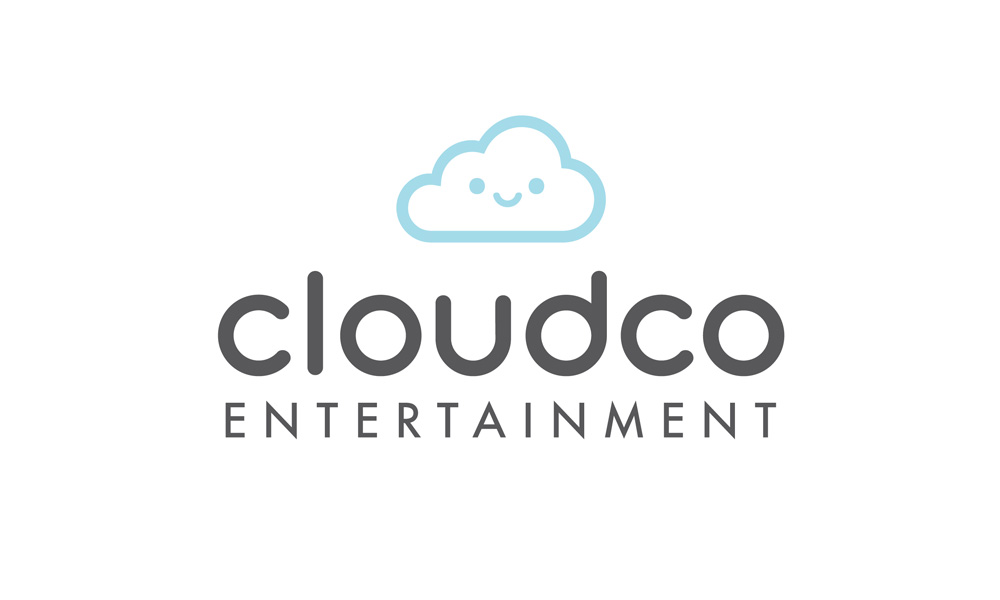 Cloudco Entertainment (formerly American Greetings Ent.) is further expanding its executive team, welcoming Elizabeth Litten Miller as its new Head of Marketing and Cristina Villegas as Vice President of Domestic Licensing. Late last year, Cloudco launched two new series: the live-action Holly Hobbie on Hulu and the CGI preschool series Tinpo on Cbeebies in the U.K., and has just debuted the all-new 2D animated Care Bears: Unlock The Magic on Boomerang as part of its subscription streaming service in the U.S.

“We’re over the moon that the uber-talented Elizabeth and Cristina have joined our new company,” said Gorman. “All of us at Cloudco look forward to working with and learning from them both and having a lot of fun building these great brands as a team.” 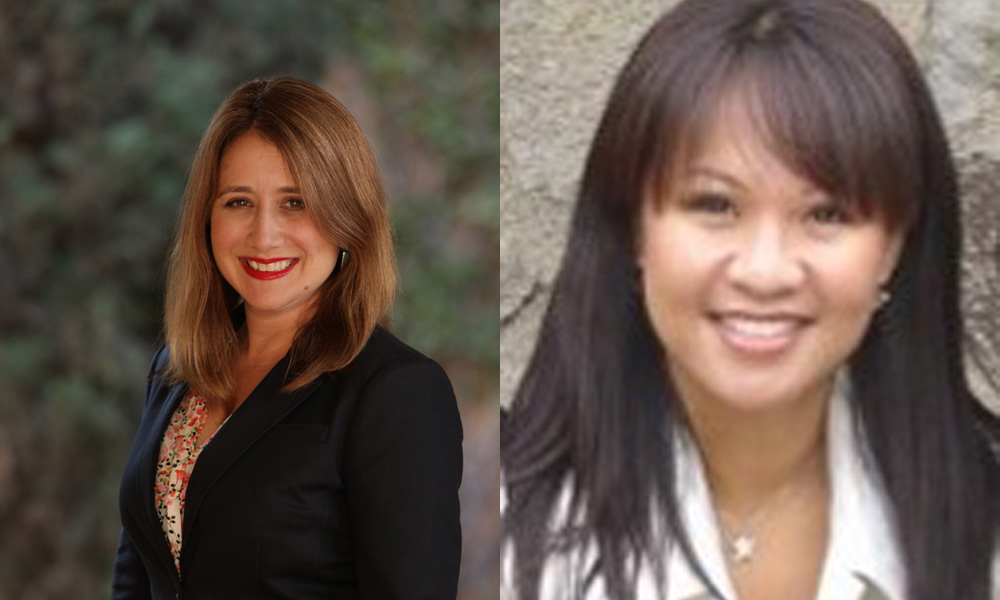