Disney has issued some new featurettes and clips from Steven Spielberg’s magical hybrid movie adaptation The BFG, opening nationwide this Friday, July 1. Check out the videos for more footage of the Big Friendly Giant (voiced by Mark Rylance), Sophie (Ruby Barnhill) and the less-friendly but much bigger giants of Giant Land (Jemaine Clement and Bill Hader).

Based on the best-selling book by Roald Dahl, The BFG also stars Penelope Wilton as the Queen and Rebecca Hall as her maid, Mary. Melissa Mathison wrote the screenplay for The BFG, which premiered at the Cannes Film Festival. 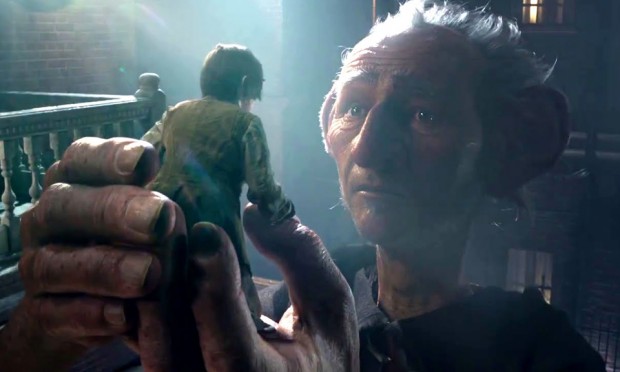