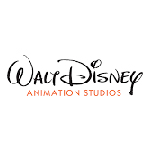 Walt Disney Animation Studios has found a voice for the titular heroine of its upcoming CG feature Moana, casting 14-year-old Native Hawaiian newcomer Auli’i Cravalho in the starring role. Cravalho was uncovered during Disney’s worldwide casting quest for the character, and will be voicing the spirited, fearless teenager who, with help of demi-god Maui (voiced by Dwayne Johnson), sets out on a daring mission to prove herself a master wayfinder.

“Auli’i demonstrated a certain fearlessness in her auditions and call-backs,” said director John Musker. “She has a playful, mischievous wit. She can project vulnerability, she doesn’t seem intimidated at all by the challenges ahead, and her Polynesian background has helped shape her connection to family, hard work and music. These are all qualities she shares with Moana.”

Three thousand years ago, the greatest sailors in the world voyaged across the vast South Pacific, discovering the many islands of Oceania. But then, for a millennium, their voyages stopped – and no one today knows why. From Walt Disney Animation Studios comes Moana, a sweeping, CG-animated adventure about a spirited teenager who sails out on a daring mission to prove herself a master wayfinder and fulfill her ancestors’ unfinished quest. During her journey, Moana (voice of Auli’i Cravalho) meets the once-mighty demi-god Maui (voice of Dwayne Johnson), and together, they traverse the open ocean on an action-packed voyage, encountering enormous fiery creatures and impossible odds. Directed by the renowned filmmaking team of Ron Clements and John Musker (The Little Mermaid, Aladdin, The Princess & the Frog), and produced by Osnat Shurer (Lifted, One Man Band), Moana sails into U.S. theaters on Nov. 23, 2016. 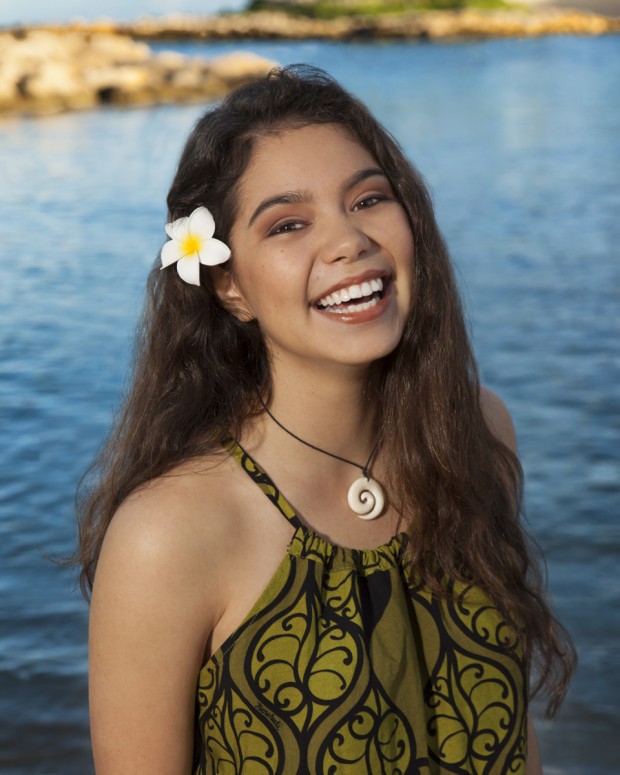 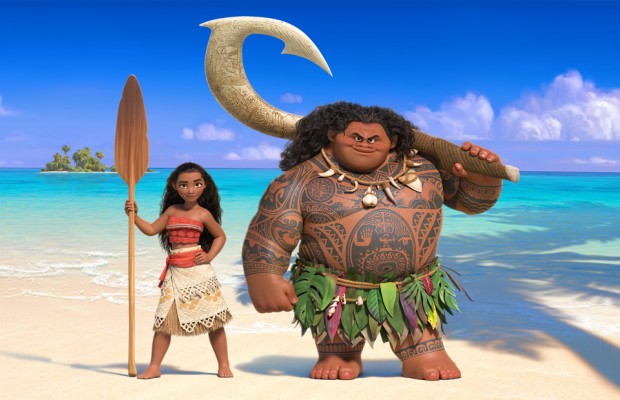