Over the weekend, the Disney Studios masterminds behind the epic pre-release build up to J.J. Abrams’ Star Wars: The Force Awakens (out December 18, in case you forgot) premiered a new featurette for the film at Comic-Con Brazil. “Legacy” debuted during a presentation hosted by producer Bryan Burk and is now available online. 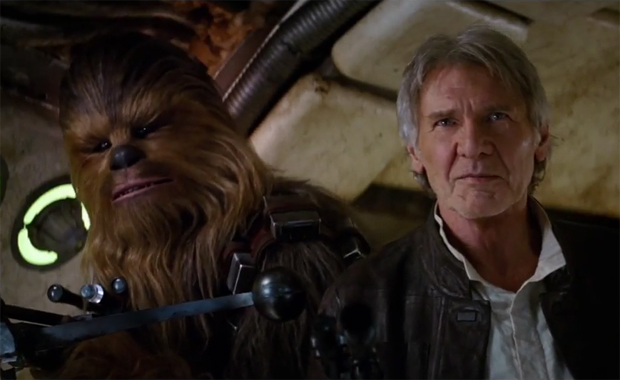