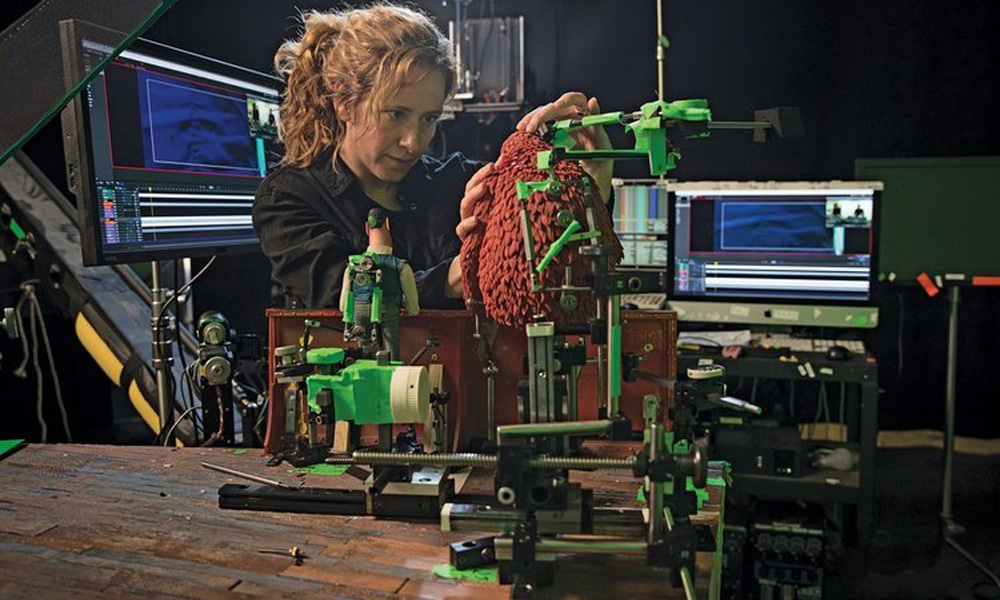 Revisit the latest stop-motion opus from LAIKA Studios in a new clip which goes behind the scenes of Missing Link, one of the worthy animated features under consideration for the 92nd Academy Awards race.

In the video, animator Rachelle Lambden discusses the skills and truthfulness to character required to craft one of the film’s quieter, intimate moments between the adventurer Sir Lionel (voiced by Hugh Jackman) and the titular cryptid, Mr. Link (Zach Galifianakis).

“Shooting something in such subtlety, with such nuance, frame by frame … With stop motion, it’s a live performance from the beginning to the end,” Lambden explains. “And it needs to be genuine to try and get your character to come alive.”

Missing Link, directed by Chris Butler, is available on home video. Learn more about the film at www.laika.com/our-films/missinglink.