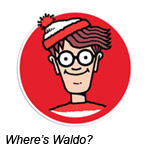 Classic Media has announced that MGM will be making a live-action feature based on its book-based property Where’s Waldo? According to MGM’s president of Motion Picture Group Jonathan Glickman, the studio has snapped up the rights to bring Martin Handford’s best-selling property to the big screen a live-action family movie.

“We are thrilled to be bringing the search for Waldo to the big screen. Along with our partners at Classic Media, we look forward to making a worldwide adventure that will appeal to Where’s Waldo? fans of all ages,” Glickman said. 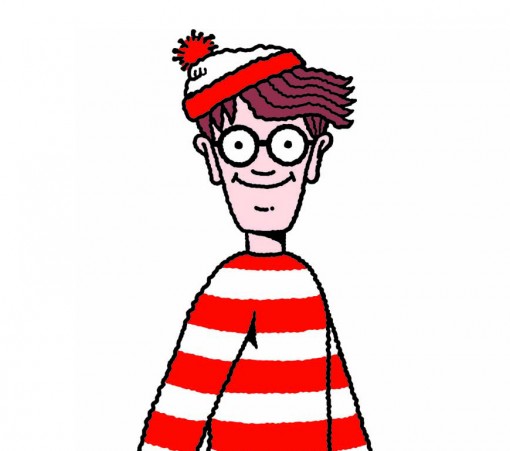 “Waldo is the most searched-for character in the world,” said Eric Ellenbogen, co-CEO, Classic Media. “With thanks to MGM, fans everywhere will find Waldo in movie theaters with his motion picture debut.”

Created by Handford and first published in 1987, Where’s Waldo? has been a publishing phenomenon with more than 55 million books sold worldwide. The books are available in more than thirty-eight countries and have been translated into more than thirty languages. Where’s Waldo has also been a big contender in gaming, selling more than 4.6 million Apps for iPhone and iPad.

MGM’s Cassidy Lange, VP of production, will oversee the project for the studio with Ellenbogen and Handford’s business partner Mike Gornall serving as exec producers. Prior to MGM, it was reported that Chris Meladandri’s Illumination Entertainment was handling the feature adaptation.