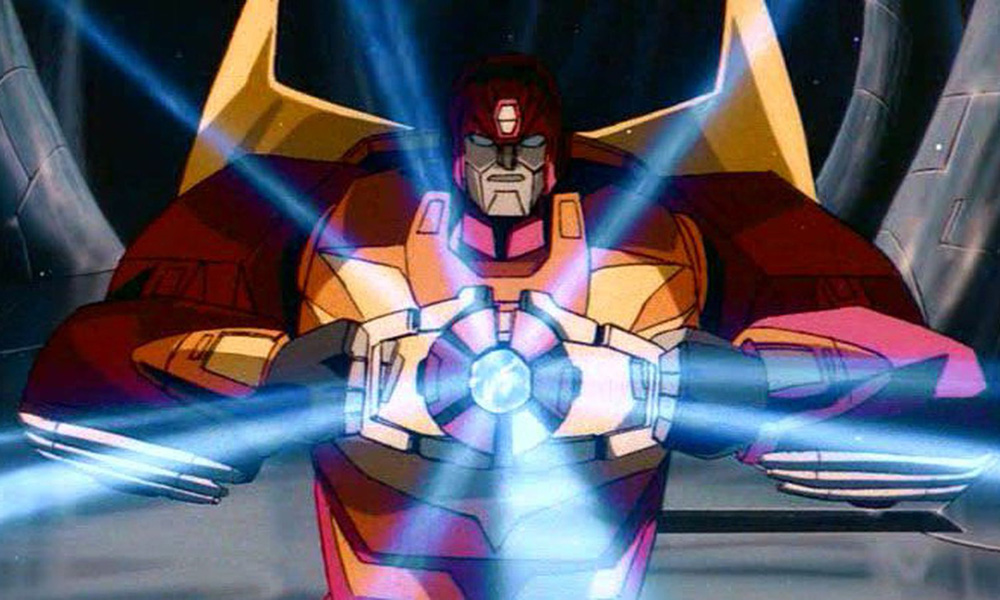 An action-packed piece of animation nostalgia is heading back to the big screen, with the announcement that the 1986 The Transformers: The Movie is coming to cinemas across the US for a special one-night screening event on Thursday, September 27 at 7 p.m. (local time). The big Autobots vs. Decepticons adventure has been meticulously remastered, restored from the original film elements, and transferred in HD.

The Transformers (1986) Movie Event is the perfect chance for fans to relive the excitement of the retro classic just months before the shiny new live-action franchise installment, Bumblebee (which is set in 1987) hits theaters in December.

This special even collaboration between Fathom Events, Hasbro Studios and Shout! Factory will also give moviegoers a sneak peek behind the making of Bumblebee, and a brand-new interview with singer-songwriter Stan Bush — including recent performances of the theme songs “The Touch” and “Dare.” The Transformers will play in approximately 500 participating cinemas nationwide — find your local venue and purchase tickets starting Friday, August 3 at fathomevents.com.

The Transformers: the Movie shows the heroic Autobots, led by Optimus Prime, preparing to attempt a daring recapture of their home planet from the evil forces of Megatron and the Decepticons. Unknown to both sides, a menacing force known as Unicron is approaching. The only way to stop this new threat lies within the Matrix of Leadership, and the Autobot who can rise up and use tis power to light their darkest hour. Will the Autobots be able to save their native planet, or will the Decepticons reign supreme? 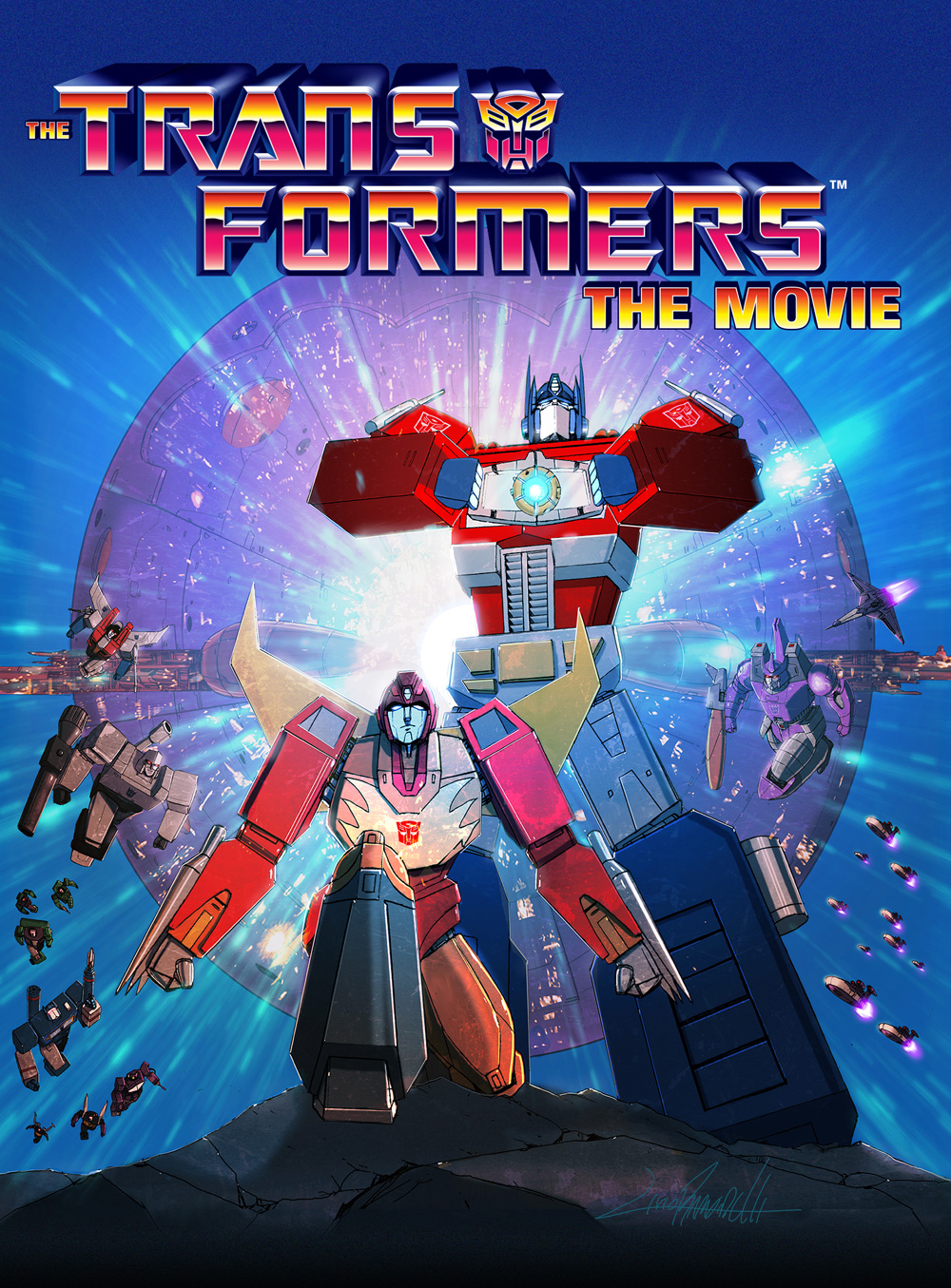