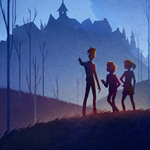 Recently launched entertainment finance, development and production outfit Cirrina Studios has announced its first animated feature project: The Extincts. Based on the popular middle-grade novel by British writer Veronica Cossanteli, the project is adapted by president of the studio David Lipman (producer, Shrek 2) and being directed by Oscar-winning filmmaker and celebrated author-illustrator William Joyce.

Aiming for a 2019 release, The Extincts will begin pre-production in June, and will be the first Cirrina feature to kick off at Olivier Pinol’s Dwarf Animation Studio in Montpellier, France. The film will be produced by Lipman and Michael Siegel (exec. producer of The BFG, Charlie and the Chocolate Factory, Rise of the Guardians). Jane Startz and Barry Cunningham will executive producer with Jim Pesoli and Karine Martine of Cirinna Studios.

“Feature animation is one of the cornerstones of Cirrina Studios’ broad ambitions,” said Lipman. “I’m thrilled to partner with Olivier and Dwarf, we’ve assembled an unbelievably talented group of artists and technicians to make a ‘studio quality’ film with a unique look and global appeal.”

The Extincts follows the madcap adventures of a boy named George Drake, who discovers a hidden cache of extinct and mythological creatures deep in the woods near the farm where he works. Unfortunately, one of these improbably beasts escapes to terrorize the town. Cossanteli’s novel is published in the UK by Chicken House/Scholastic, in the US by Henry Holt, and worldwide in translation. 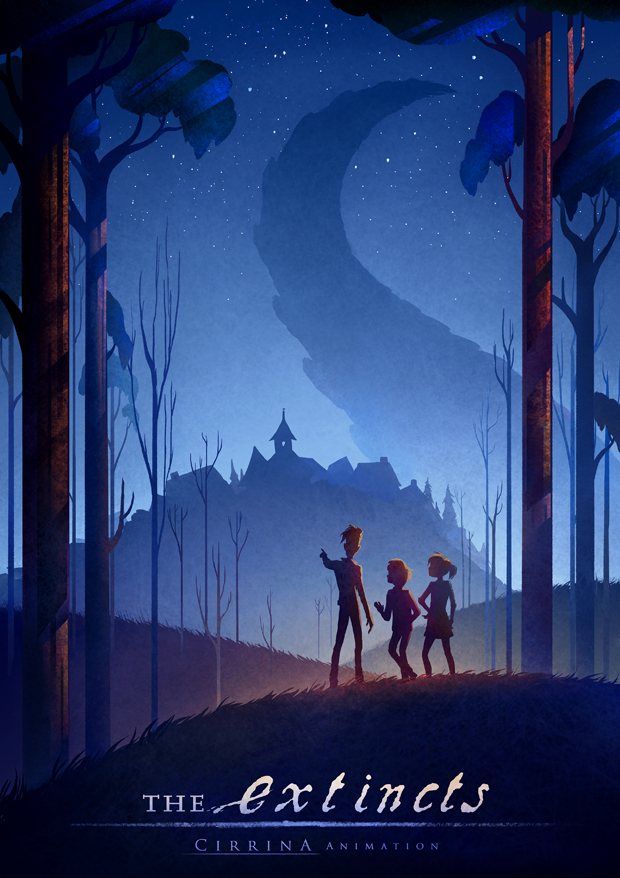