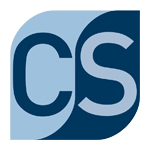 London-based vfx studio Cinesite is causing an online stir with the release of its first short animated film, Beans, which showcases the company’s creature animation skills and is racking up YouTube views (nearly 300,000 so far) thanks to a social media distribution campaign. The film has gotten the thumbs-up from industry watchers like Digital Arts and AdWeek, which said of Beans: “Mock Commercial for Beans is Better Than Almost Any Real Commercial for Anything.”

“Over the past few months, we have been looking at ways of developing and showcasing the skills we have in-house,” says managing director Antony Hunt. “Animated content is a business area which we have been interested in for some time, as part of our organic growth strategy.”

Set on the surface of the moon, Beans begins with a group of astronauts proudly planting a flag on its desolate surface when a terrifying alien suddenly appears, attacking the be-helmeted invaders of his home. Only one clever man remains at the end of the monster’s rampage—but for how long? The CG short was directed by animator Alvise Avati and produced by Cinesite animation director Eamonn Butler. A team of in-house modelers, texturers and vfx artists completed the film.

Check out the impressive (and hilarious) short on YouTube. Cinesite’s current vfx projects include the upcoming films Edge of Tomorrow, The Monuments Men and Jack Ryan: Shadow Recruit. 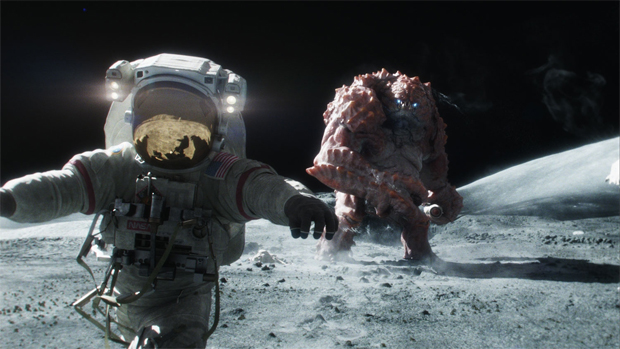