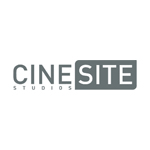 Montreal, Quebec is getting a boost to its growing reputation as an animation production hub as Cinesite has opened a new, state-of-the-art animation studio in the city. The company plans to put nine feature films into production over the next five years. The announcement was made today by Cinesite Group CEO Antony Hunt and the Premiere of Quebec, Philippe Couillard, at the new 54,000 square foot facility in downtown. The studio will have room to employ 500 permanent staff by 2020.

Investissement Quebec on behalf of the Government of Quebec is advancing a loan of $2.4 million to support creation of the infrastructure needed for feature animation production. An additional loan guarantee of $19.6 million towards an overall budget of at least $90 million is being advanced to Cinesite to help finance each of the first three films. Sim more films are planned to follow, which will see the facility running at full capacity within five years. “This initiative will help focus attention on what is needed to get Montréal animating; I expect we will all be busy,” said Peter Nagle, Chairman of the Cinesite board.

The feature animation arm of Cinesite, Comic Animations, is teaming up with SPA Studios and Atresmedia Cine to co-produce the holiday season film Klaus at the new facility. Written and directed by Sergio Pablos (Despicable Me, The Hunchback of Notre Dame) and produced by Jinko Gotoh (The Little Prince, Finding Nemo), the project is a treaty co-production with Spain.

Comic Animations is also teaming up with Dublin-based River Productions to begin development on an animated movie inspired by the international stage show Riverdance. The film will features the Grammy-award winning music from the show, composed by Bill Whelan.

Cinesite, which was founded in London, already has a vfx and animation studio in Montreal which opened in 2014. The studio has been working since then with 3QU Media to develop its feature animation pipeline around a four-film slate — the first film, Charming, is due out this year. 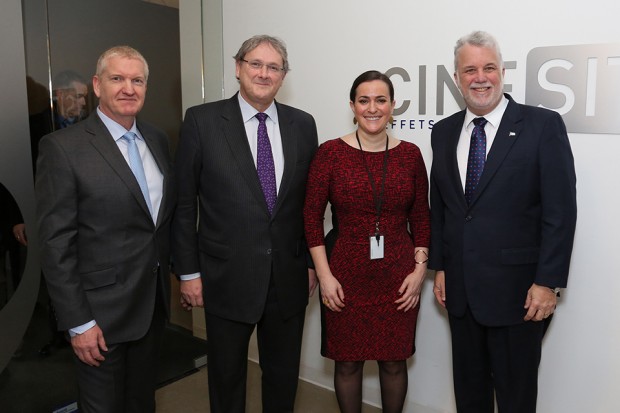