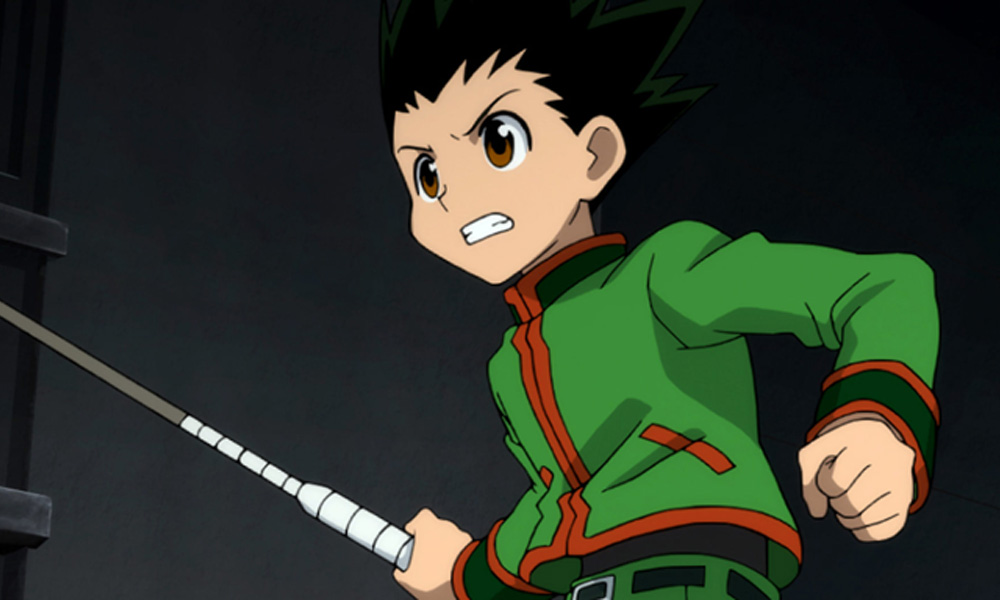 VIZ Media has teamed up with CineLife Entertainment (the alternative programming division of Spotlight Cinema Networks) to bring U.S. moviegoers Hunter X Hunter: The Last Mission, making its North American theatrical premiere January 30. Screenings will be held in both the original Japanese with English subtitles and in an English dub version. A frequently updating list of of participating venues and online ticket sales is available on the CineLife event page.

The second feature film in the popular Hunter X Hunter anime franchise, The Last Mission kicks off just as the Battle Olympia tournament at Heaven’s Arena is set to begin. Gon, Killua, Kurapika and Leorio plan on watching the matches along with the other Hunters and VIPs in attendance. As they wait, a raid by The Shadow ends the festivities. Skilled fighters fall one by one to their terrifying ability called On, a dark power derived from malice. When their leader Jed captures Netero and declares death to all Hunters in the name of vengeance, Gon and Killua rush to defeat him!

The anime reboots the popular manga created by Yoshihiro Togashi (published in NorAm by VIZ), and is produced by MADHOUSE studio. The series airs in NorAm on Adult Swim’s Toonami, with VIZ handling broadcast, streaming, home video and merchandising rights.

“We are excited to partner with CineLife Entertainment for the first time to bring Hunter X Hunter: The Last Mission to all corners of the nation,” says Brian Ige, Vice President, Animation. “Audiences can enjoy all the must-see action in theaters filled with fellow Hunter X Hunter fans this month!”

“We are thrilled to be able to offer the theatrical North American premiere of VIZ Media’s anime adventure Hunter X Hunter: The Last Mission to all fans and audiences,” says Mark Rupp, Managing Director, CineLife Entertainment.