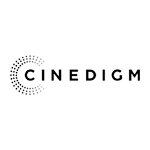 Cinedigm has acquired all North American rights to the indie animated feature Bunyan and Babe: A Giant Adventure. The Exodus Film Group/Toonz Entertainment co-production is directed by Tony Bancroft and features the voices of John Goodman as Paul Bunyan, Jeff Foxworthy as his sidekick Babe the Blue Ox and Kelsey Grammer as a menacing property developer. The legendary lumberjack and his hoofed pal must team up with two adventurous kids to rescue a town from the developer’s evil clutches in this modern tale.

The film is produced by John D. Eraklis and Max Howard for Exodus, and Toonz CEO P. Jayakumar. The deal was negotiated by Cinedigm’s director of acquisition Kristin Harris with Eraklis representing the filmmakers. 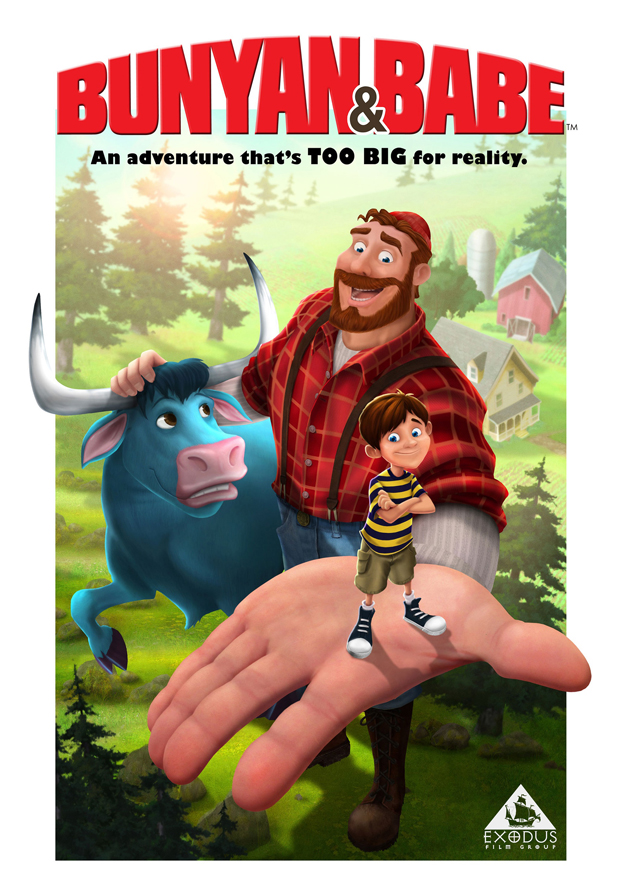 Bunyan and Babe: A Giant Adventure