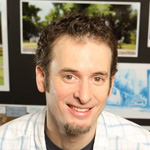 Williams is best known for co-directing and co-writing Disney’s 2008 Oscar-nominated movie Bolt. His previous writing credits include Mulan, The Emperor’s New Groove and Brother Bear. He exec produced the TV special Prep and Landing and worked as a story artist on Meet the Robinsons and Chicken Little. He also voiced the Oaken character in Frozen.

Toon fans have been watching the evolution of the project closely, which is the first big feature project co-developed by Disney Animation and Marvel. Originally created by comicbook veterans Steven T. Seagle and Duncan Rouleau in 1998, the action comedy centers on robotics genius Hiro Hamada and his robot companion BayMax, who join a team of superheroes in a high-tech city called San Fransokyo. Among the characters in the original comic include a samurai, an agent who invented a nanotechnology-based Power Purse and a monster born from a child’s drawings.

“I was looking for something on the obscure side, something that would mesh well with what we do,” Hall told The Los Angeles Times last year. “The idea of a kid and a robot story with a strong brother element, it’s very Disney.” 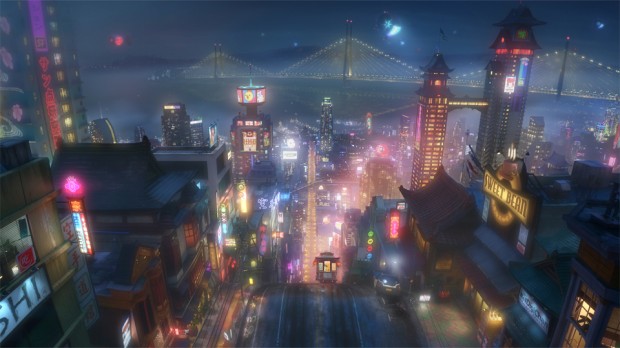