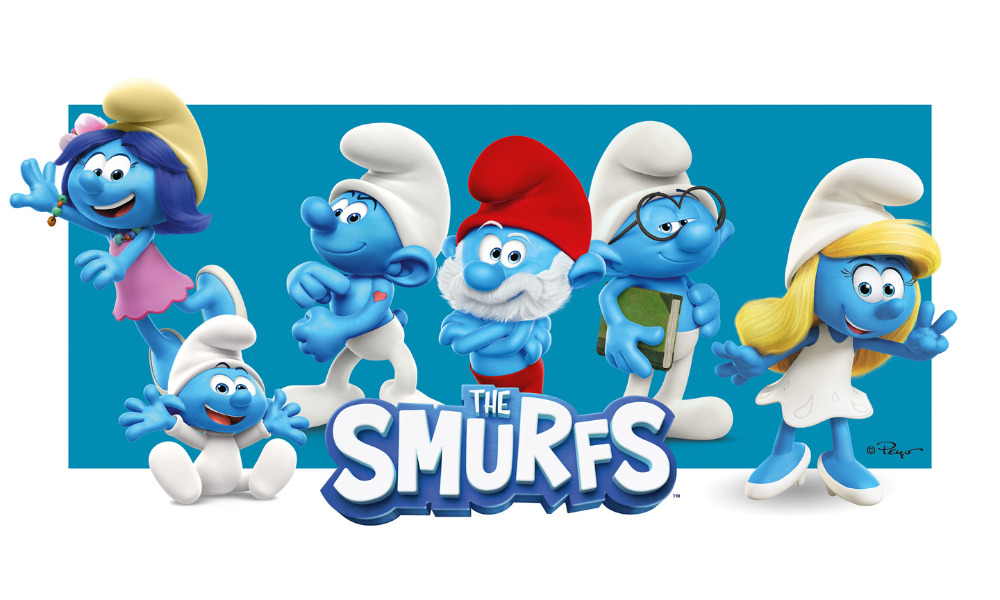 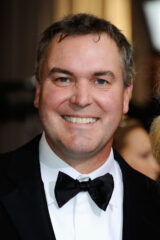 Chris Miller (Shrek the Third, Puss in Boots) is attached to direct Paramount Animation and Nickelodeon Animation’s Untitled Smurfs Animated Musical. Like it says on the box, the project will be an animated musical feature film, and is slated for release on December 20, 2024.

“We’re thrilled to have such a talented group of people bringing audiences this latest rendition of the beloved Smurfs universe, including the incredible Chris Miller, director of Shrek the Third and Puss in Boots; and writer Pam Brady of Team America: World Police and South Park,” said Ramsey Naito, President, Animation & Development, Paramount Animation and Nickelodeon Animation. “We can’t wait for fans everywhere to see this Smurftastic film.”

The offiical announcement will be made Thursday, June 16, during a special Nickelodeon and Paramount Animation presentation at the Annecy International Animation Film Festival.