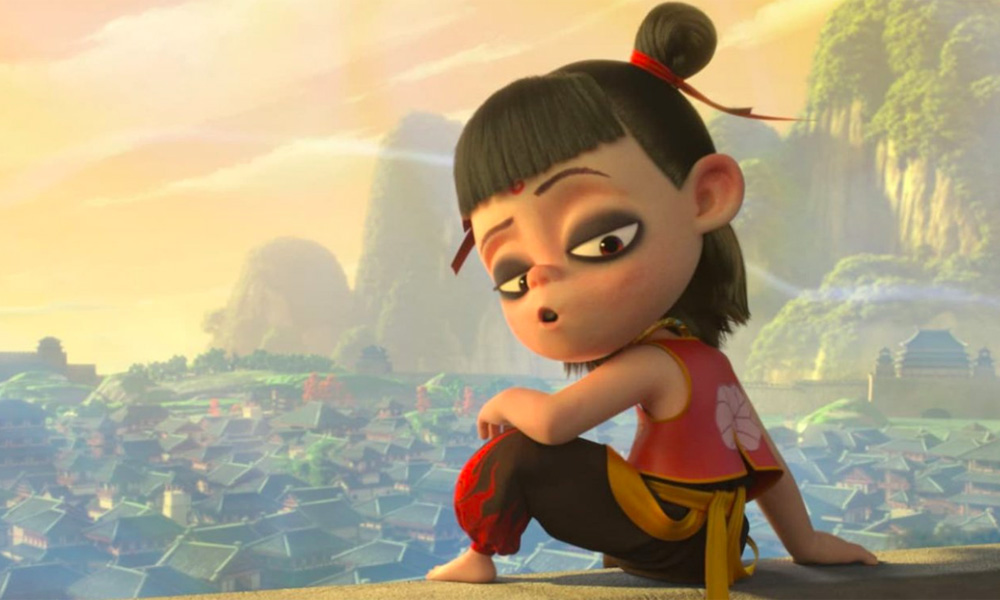 The folklore-inspired adventure centers on a young boy named Ne Zha, born from a heavenly pearl by the Primeval Lord of Heaven, Yuanshi Tianzun. Born with unique powers, he finds himself as an outcast who is hated and feared. Destined by prophecy to bring destruction to the world, the young boy must choose between good and evil in order to break the shackles of fate and become the hero.

The North American IMAX release of Ne Zha will be digitally re-mastered into the image and sound quality of The IMAX Experience with proprietary IMAX DMR (Digital Re-mastering) technology. The crystal-clear images, coupled with IMAX’s customized theatre geometry and powerful digital audio, create a unique environment that will make audiences feel as if they are in the movie. 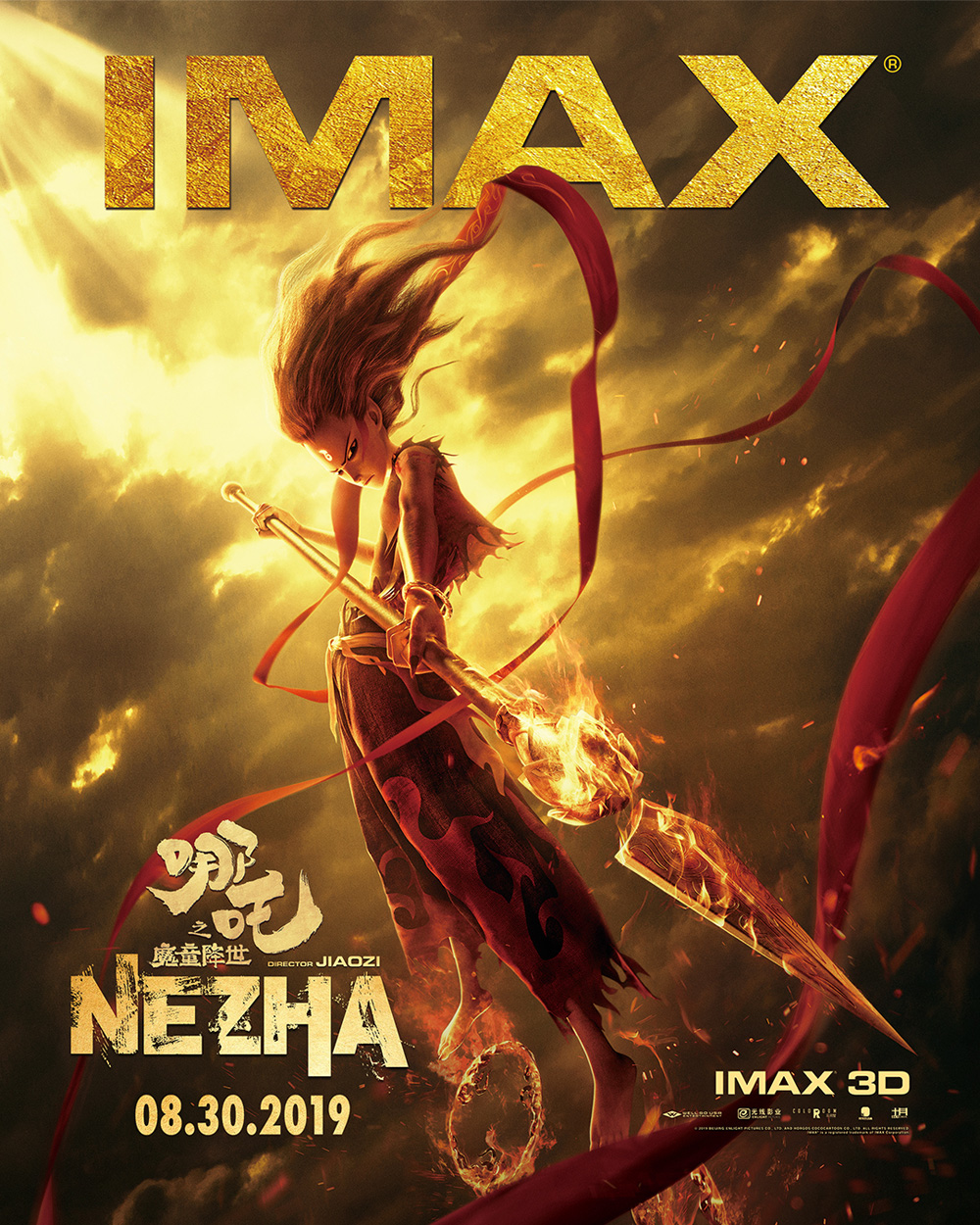