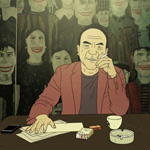 The film has now sold to La Aventura for Spain, Fu Works for Benelux, Outside the Box for Switzerland, Seven Films for Greece, Bir Film for Turkey, Megacom for Former Yugoslavia, Cirko for Hungary, and for in-flight distribution via Encore.

These pan-European deals follow the recent acquisition of all US rights by Strand Releasing, which is planning a stateside bow for this fall, and a pick-up for theatrical and VOD release by MUBI for the UK and Ireland. MFI is sharing sales duties with Hong Kong’s Edko Films, which is covering Asia.

Set in a city in southern China, Have a Nice Day is a dark comedy that unfolds when a driver lifts a bag containing 1 million yuan from a local criminal hotshot, hoping to use it to pay for his girlfriend’s corrective surgery. When word gets out that the money is missing, several people from diverse backgrounds and with different motives converge in one bloody conflict.

In addition to being the first Chinese animated feature to compete in the Berlinale, Have a Nice Day has screened at the Holland Animation Film Festival, Animafest Zagreb, Neuchatel and Seattle film fests. It was originally slated for this year’s Annecy competition, but was dropped due to pressure from the 2017 Country of Honor. 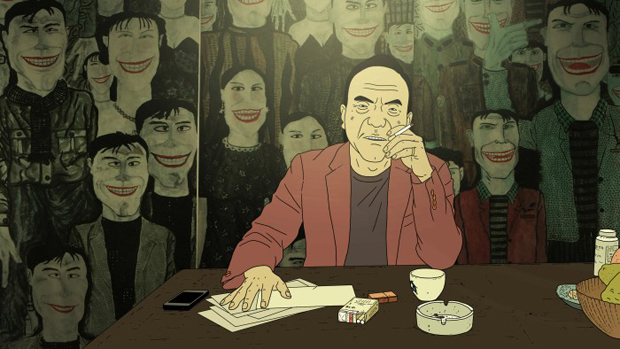 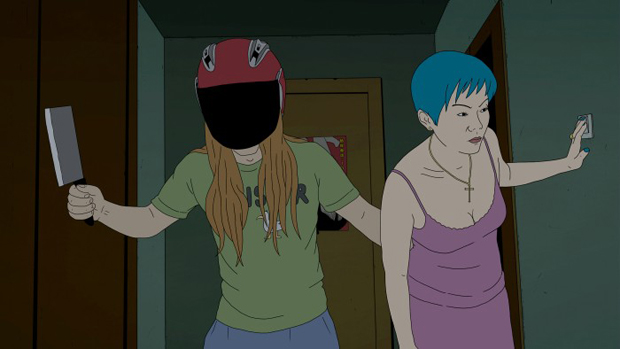 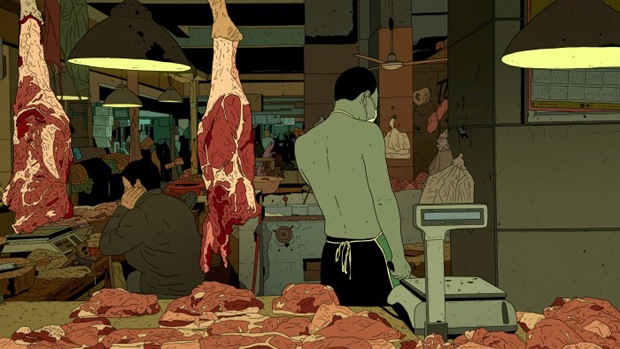