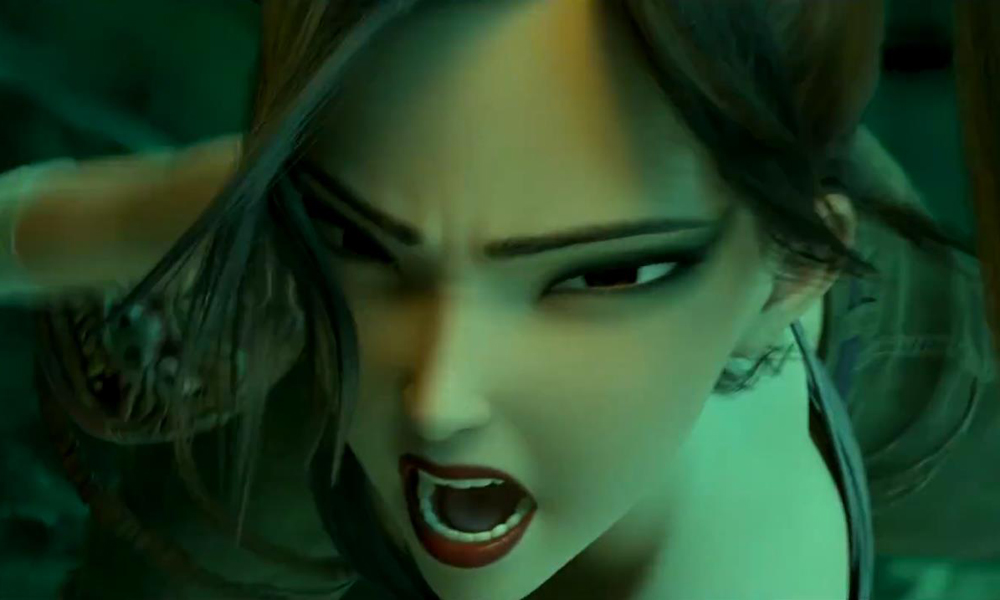 A folkloric animated adventure is giving the latest Marvel blockbuster and Warner’s big hybrid sequel the slip, as Green Snake (White Snake 2: The Tribulation of the Green Snake) from China’s Light Chaser Studio tops the global box-office chart with a $29.7 million debut, despite being released in its home territory only. The take includes $2.6M from IMAX (9.1%), beating out 2019’s Ne Zha for the format’s top-performing local animated title of all time. These numbers come from Maoyan, which is predicting a $77.5M gross.

The 3D CGI pic is a sequel to 2019’s White Snake, which earned $61.6M worldwide on top of a global festival run which included screenings at Annecy, Fantasia, Animation Is Film and Sitges; GKIDS released the film in the U.S. Green Snake is likewise inspired by the Tang Dynasty fable about two serpents gifted with immortality and the ability to transform into women, driven apart when one falls in love with a human man. Director Amp Wong and screenwriter Damao returned on the sequel, which was produced with Alibaba Pictures, Tianjin Maoyan Weiying Culture Media and Bilibili.

Green Snake picks up as Bianca, the white snake (Xiǎo Bái), is forced under the Leifeng Pagoda by a Buddhist master. Meanwhile, Verta, the green snake (Xiǎo Qīng), is likewise driven into the otherworldly city of Shura. In her hour of need, a mysterious masked youth rescues Verta and enlists her help to escape Shura and free Bianca.

While Natasha Romanoff is still topping the NorAm box office in Disney/Marvel’s Black Widow at $11.6M, the Avenger was edged out of the No. 1 global spot by Green Snake, coming in with $26.1M over the three-day period per Comscore. Now open in 49 territories, Black Widow has nevertheless pushed past the $300M milestone for a $315M cumulative take ($160M int’l/$155M domestic) in its third week. The pic’s biggest overseas totals come from South Korea ($23.1M), U.K. & Ireland ($19M), France ($12.9M) and Mexico ($8.9M), which overtook Australia ($8.6) as state-wide COVID lockdowns in New South Wales and Victoria cut the market down to 30% open. Upcoming openings include Indonesia and Peru.

And The Croods: A New Age added $4.4M internationally, bringing its global cume to $198M. The next evolution of the loveable, flawed and funny cave-family notably saw a 26% rise in the U.K. and Ireland since its opening weekend for a $1.1M three-day ($2.7M total). The first film (2013) grossed $587M worldwide.