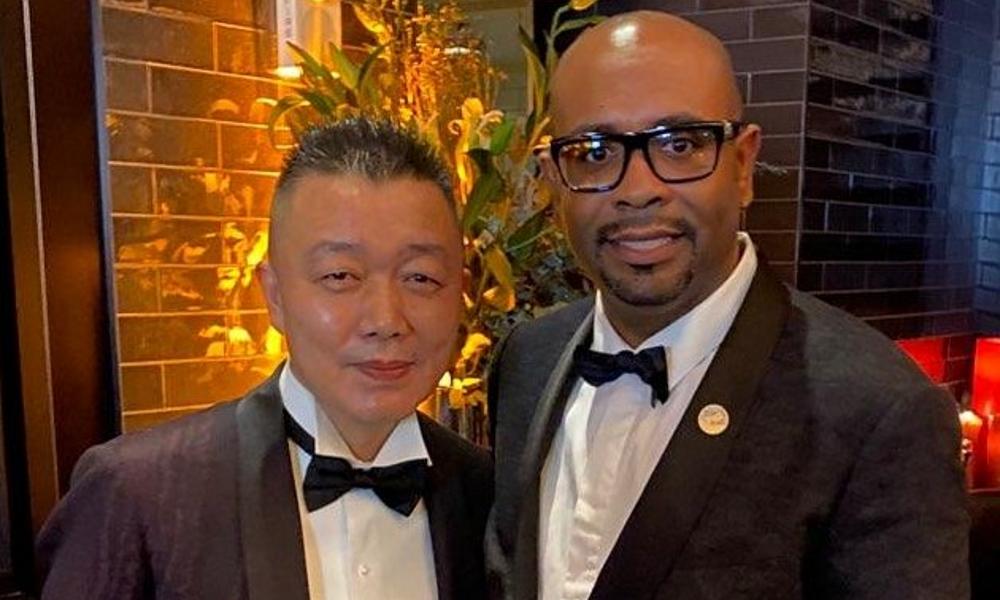 The deal with Steward II’s burgeoning animation studio, which produced this year’s Academy Award-winning animated short Hair Love, follows Starlight’s ongoing deals with top-tier filmmakers as part of a $100+ million development fund. Starlight Media operates under the leadership of CEO Peter Luo with the company based in Beverly Hills, CA.

Under terms of the joint venture, the two companies will work together to produce and introduce Lion Forge Animation’s existing IP (including comics, graphic novels, original content and celebrity affiliations) in China, develop new intellectual properties for the Chinese market, and explore traditional Chinese stories and IP to develop innovative remakes and derivative content for exploitation throughout international markets.

For each project under the joint venture, Starlight will maintain distribution, licensing and merchandising rights in the Greater China region (including Mainland China, Hong Kong Special Administrative Region, Macau Special Administrative Region and Taiwan), while Lion Forge Animation will maintain distribution and licensing rights in the rest of the world.

The first two projects will be a feature-length animated re-imagining of “Journey To The West”, based on the historical Chinese novel of the same name, which is one of the Four Great Classical Novels of Chinese literature; and an original animated short film inspired by the COVID-19 pandemic and its impact on humans and other species. Given the relevance of the COVID-19 animated short, production is being fast tracked for an April start. Lion Forge Animation and Starlight will simultaneously begin developing “Journey to the West”.

The projects will be jointly developed and financed by Lion Forge Animation and Starlight Media. The partners will collaborate on the development and pre-production of the projects including the creation of story, character design, backgrounds and other assets. Animation work will be conducted at the Lion Forge Animation studios in St. Louis, Missouri.

Lion Forge Animation’s Steward II commented, “We operate on the premise of championing diversity, so crossing borders to collaborate with partners like Starlight Media is a move we’re very happy to make in the spirit of achieving a desired content slate that reflects diverse voices and stories. Aligning with Peter and the Starlight team on this joint venture together feels natural because we all share the same goals and philosophy when it comes to creating content. Lion Forge Animation is committed to establishing a strong brand identity that equates to the best animated projects in the world and this strategic partnership allows for greater economies of scale with a premier partner in Starlight that is among the most dynamic and visionary companies in the industry.”

Starlight’s Luo stated, “We have a great deal of admiration and respect for the incredible work that is being done out of Lion Forge Animation and are very excited about this new multi-year, multi-picture partnership that will allow us to create groundbreaking content with family friendly messaging. We want to be in business with Lion Forge Animation because we share a common vision, not just on taste and preferences of films, but on the execution of a business model that will bring high quality, very entertaining films to the marketplace.”

“This partnership will allow us to bring the highest quality Hollywood content to the Chinese audience, as well as local language adaptations, and merchandising opportunities. The China film industry has been one of the fastest growing industries in the world and we are excited to work with David and the Lion Forge Animation team, who not only have strong passion for the Chinese market, but also respect and understand the differences and uniqueness of the local audience and ecosystem in China. Our partnership will leverage the resources and strengths of both companies to deliver the highest caliber content to a global audience,” Luo added.

Launched less than a year ago, Lion Forge Animation contributes to the growth of Lion Forge IP with TV series and feature film adaptations and is one of the only African-American owned animation studios in the world, but unmatched in size and scale (and the only African-American owned studio with an Oscar). The studio sits within Steward II’s holding company Polarity, which houses media businesses including the Lion Forge comics publishing unit. Steward II has been putting resources behind his vision of expanding the market for comics and comic-related pop culture to new age groups and demographics since the early 2010s, building a portfolio of titles and imprints that feature characters and creators from a wide variety of backgrounds. He’s extended that vision and ethic to the larger media landscape with an organization that can orchestrate content development, production and distribution across different channels.

With Lion Forge Animation, Steward II is widening the diversity of creative voices available in the animated space. The company’s goal remains in line with what Steward II and his team accomplished in publishing — to showcase a variety of authentic voices and experiences through their work, whether created internally or through partnership with top talent. 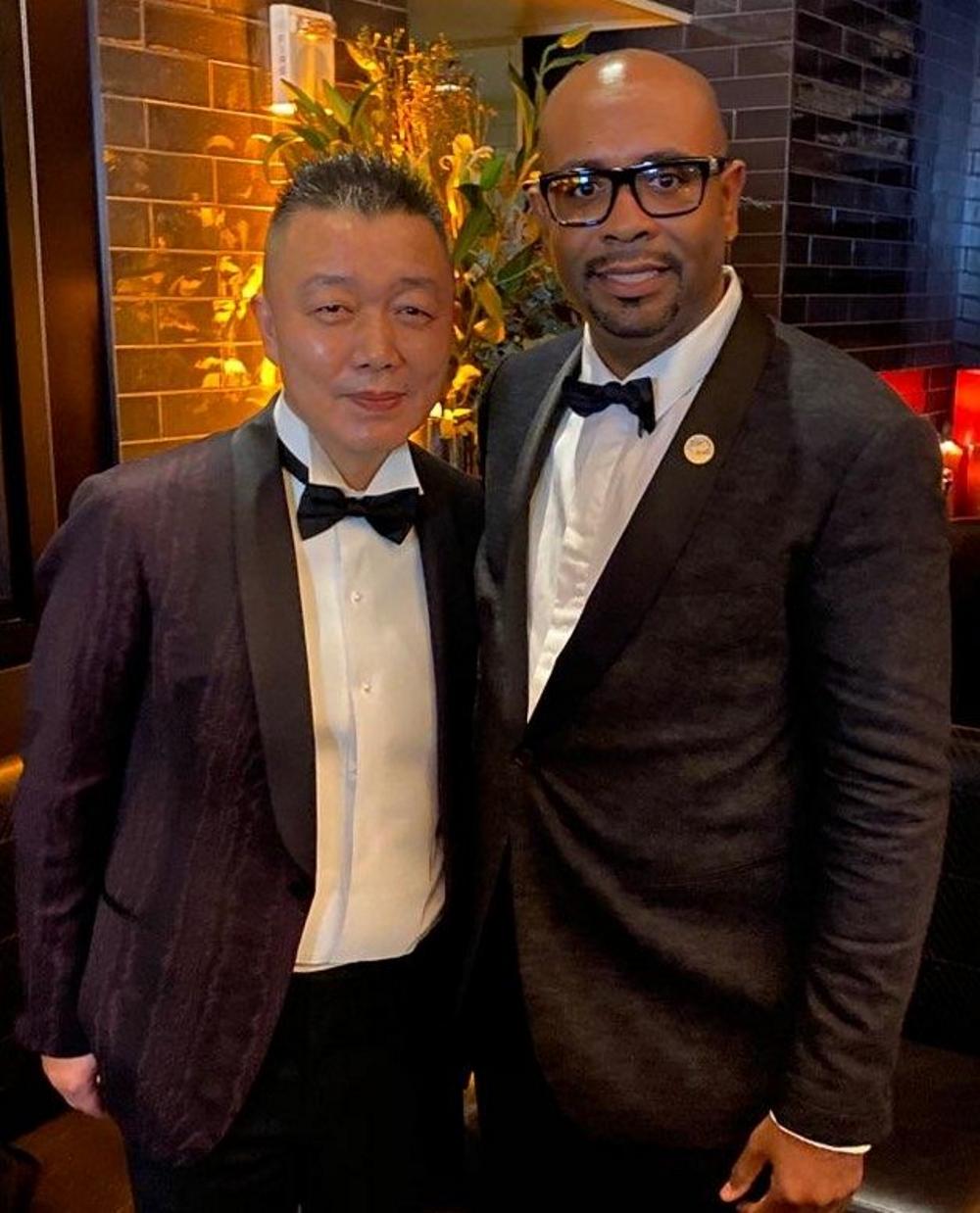