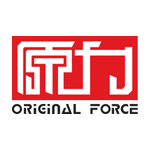 Original Force Animation — a well-established Chinese service studio with a roster of TV and videogame clients including Disney, DreamWorks Television, Sony, Tencent, Activision and Electronic Arts — is making moves to enter the global feature animation scene. The company has appointed Hollywood veterans Sandra Rabins and Penney Finkelman Cox as co-presidents and opened a new office in Los Angeles. Rabins and Finkelman Cox were instrumental in the launch of DreamWorks’ and Sony’s animation branches.

“There is no one more talented, skilled or experienced in leading animated films than Sandy and Penney,” said Original Force’s founder and president, Harley Zhao. “Each has had an extraordinary career and their track record co-running DreamWorks Animation and Sony Pictures Animation has given them a completely unique perspective on building a contemporary animation studio from the ground up. They have a love and respect for great stories and relatable characters that is incredibly infectious and which drives our production philosophy.”

Features currently in production are Duck Duck Goose (directed by Jenkins), Oldzilla (written and directed by Bendetson, co-written by Art Everett) and QQ Speed, a co-production with Tencent Holding based on a popular Chinese online racing game, which Eng is developing and will direct. Additional feature projects in development include an adaptation of Grace Lin’s Newberry Honor book Where the Mountain Meets the Moon, and Greg Johnson’s Riding Giants.

The Chinese feature animation business is rapidly on the rise over the last few years — in 2013 Chinese animated films totted up about $250 million, which doubled to about $500 million last year and is expected to reach $900 million this year. 2015 has so far seen the unprecedented success of Tian Xiaopeng’s CG family film The Monkey King: Hero Is Back, which has surpassed every American animated movie ever released in China. Produced by Zhejiang HG Entertainment, the flick has grossed $139 million so far, which is over 50% more than the now No. 2 toon, Kung Fu Panda 2. 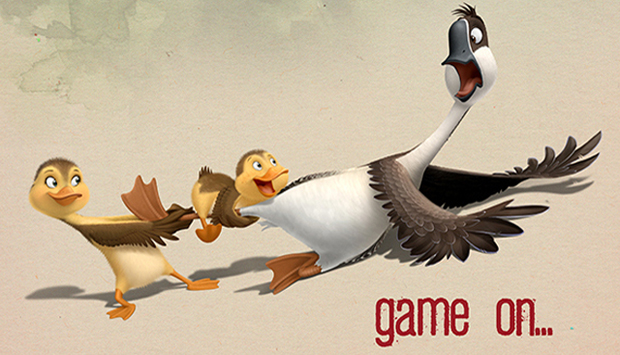