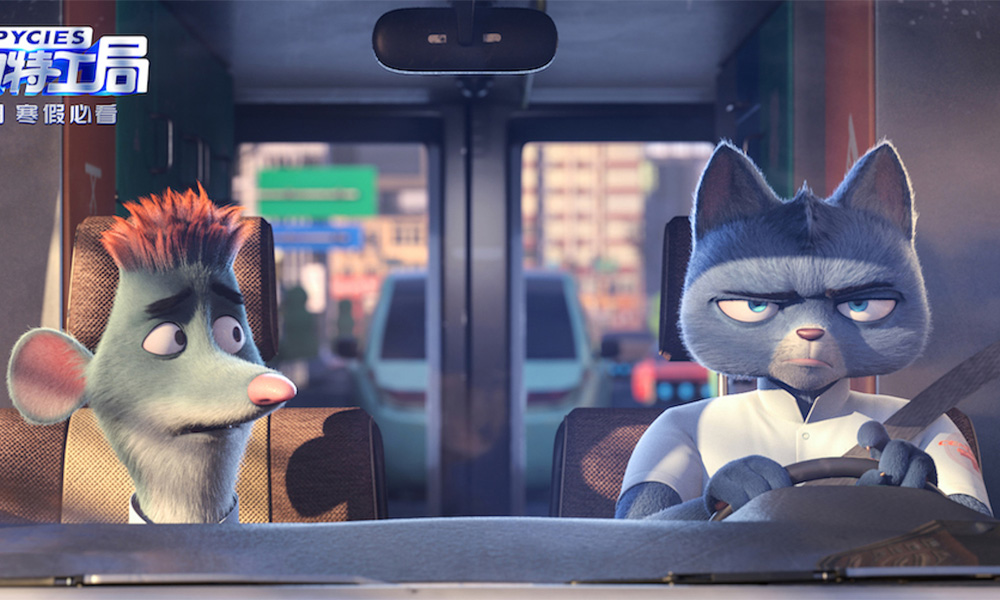 Leading Chinese online entertainment service iQIYI is ready to send its debut family-animated feature film Spycies to theaters at home and abroad. Produced by iQIYI Pictures, the CGI adventure will arrive in theaters across China on January 11, with subsequent releases rolling out in Europe, North America and Southeast Asia.

Spycies revolves around an alluring and complex action-adventure embarked upon by “Spy Cat” Vladimir and “Hacker Mouse” Hector, set in a modern world where animals rules.

To create this critter kingdom, the production team animated more than 40 species, over 90 animal characters, and more than 60 scenes. The film features endangered animals such as white rhinos and snow leopards, nationally protected animals such as lorises, and extinct animals such as mammoths. Spycies also features cutting edge effects, such as distinctive fur animations for each on-screen species based on research into the animals’ real-world physical characteristics including fur pattern, material, length and density.

“With the superb animation effects, exciting storyline, and family-friendly themes, this film will undoubtedly succeed in delighting parents and children alike,” said Ya Ning, President of iQIYI Pictures. “The film will further be released in overseas markets, and we look forward to bringing more premium content to our global audiences in the future.” 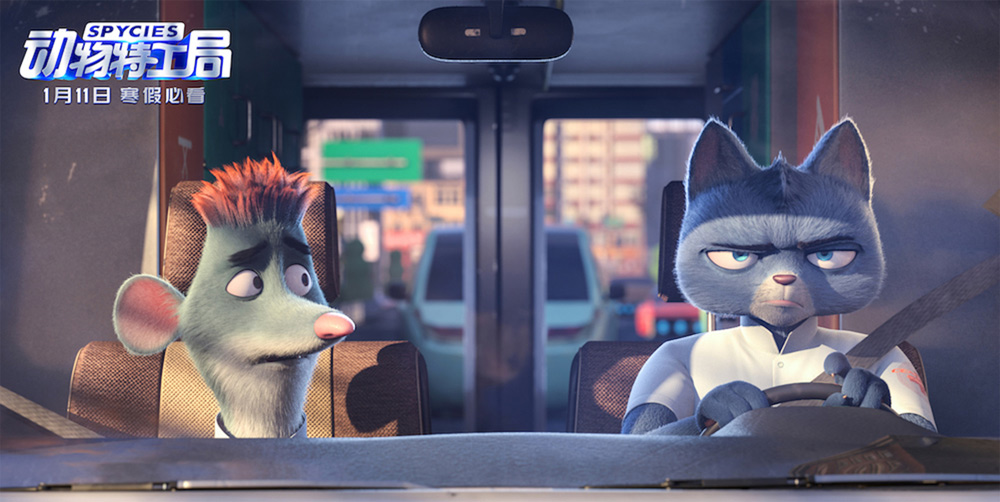