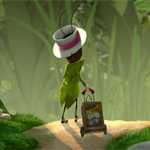 Beijing-based Hishow Entertainment has acquired distribution rights in China for European animated feature Tall Tales: The Magical Garden of Antoon Krings, as well as exclusive merchandising rights to the picture. Produced by The Little Prince studios PGS and ON Animation, the film is adapted from the children’s book series Drôles de petites bêtes (“Funny Little Beasts”) by Krings, who makes his directorial debut.

Tall Tales centers on Apollo, a vagabond cricket with a song ever on his lips who sets out to start a new life in the magical garden and gets mixed up with the wrong crowd. The CG adaptation spent six years in look development at ON Animation as the artists sought to capture the original illustrations from Krings’ book. 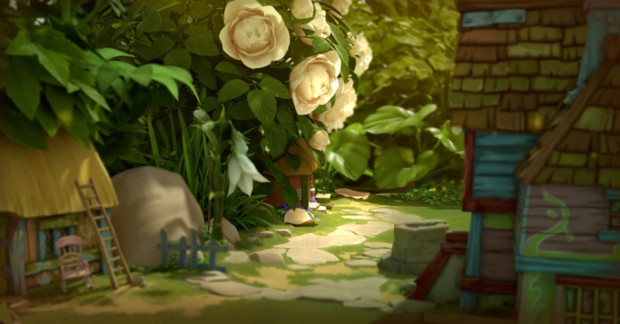 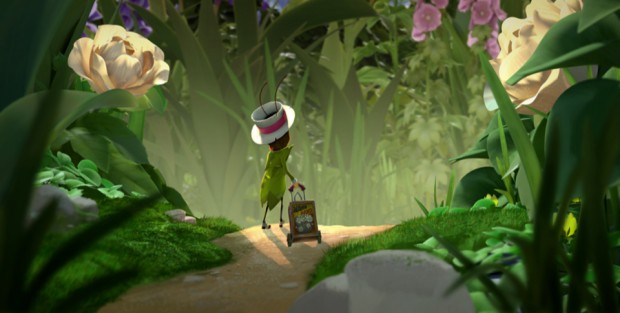 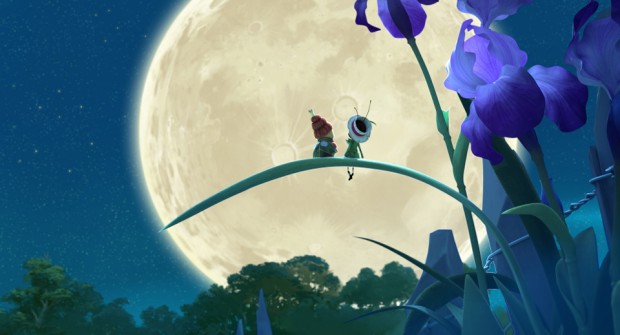 Schedule for 1st Women in Animation World Summit at Annecy Revealed
New ‘Despicable Me 3’ Trailer: It’s Good to Be Bad