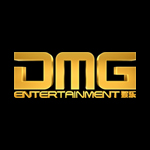 China/US film production group DMG has taken an equity stake in indie comics publisher Valiant Entertainment, with plans to turn some of the company’s more popular characters into successful movie franchises around the globe– including the U.S. and China, the world’s two largest movie markets. The deal also encompasses TV, publishing and licensing endeavors. DMG, which was an investor and co-producer on Iron Man 3 with Disney and Marvel, has made an eight-figure investment in Valiant and has agreed to an additional nine figures of financing capital towards film and TV series production.

Founded a quarter century ago by a group of comickers including former Marvel editor-in-chief Jim Shooter, Valiant owns roughly 2,000 characters, some of which are already riding the wave of comic-book adaptations. Films currently in development include Bloodshot (Sony Pictures with Original Film), Shadowman (with Sean Daniel Co.) and Archer & Armstrong (with Sean Daniel Co.). 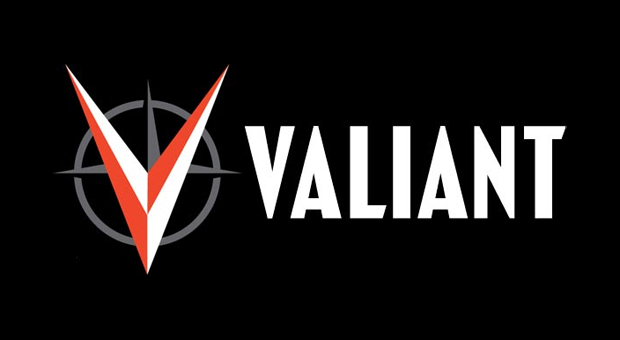