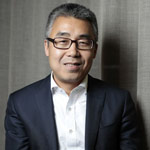 Last fall, the studio announced Peilin Chou as its new Chief Creative Officer and revealed a five-title feature film slate — DreamWorks Animation in the US and its parent company NBCUniveral will still be Pearl’s partners on its 2019 CG comedy-adventure Everest. As full owner, CMC is expanding its commitment to build Pearl Studio into a world-leading creator of high quality animated content.

“We are enormously grateful to our JV partners and especially NBCUniversal. As Oriental DreamWorks evolves and relaunches as Pearl Studio, we have successfully accomplished the goals we envisioned when we began building this business many years ago. We have a world-class creative and development team and a robust and exciting pipeline of projects we are committed to bringing to screens around the globe. The Pearl Studio team includes veteran artists, writers, filmmakers and executives who have a proven track record of success and they are visionaries and innovators who understand the global dynamics of this exciting business,” said Li Ruigang, Chairman and CEO of CMC. “The animation market could not be stronger right now in China or globally. We believe Pearl Studio is in a very unique and enviable position to be a bold new independent voice in the animation community.”

“We have tremendous respect for Li Ruigang and CMC, and look forward to many opportunities to work together as they continue to build this business as Pearl Studio,” said Jeff Shell, Chairman, Universal Filmed Entertainment Group. DreamWorks Animation’s film, television, consumer products and digital gaming businesses will now be part of NBCUniversal’s product offerings in China.

Everest (fall 2019) will be distributed by Universal Pictures outside China, and by Pearl Studio within China. Directed by Jill Culton (Open Season), the film will take audiences on a 3,000 mile journey from the streets of Shanghai to the breathtaking Himalayan snowscapes. When a group of misfits encounters a young Yeti named Everest, they embark on an epic quest to reunite the magical creature with his family at the highest point on Earth. 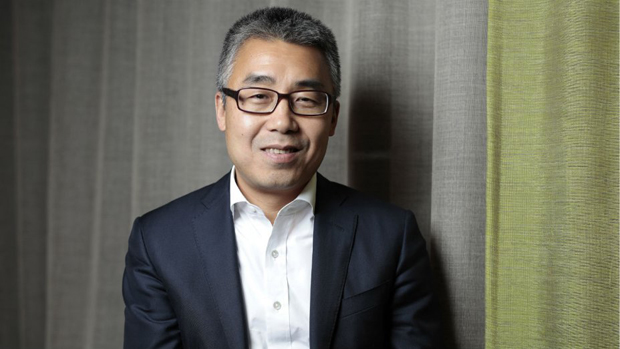