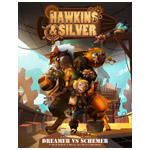 Chinese studios Belfry Animation and DeZerlin Media have joined forces to produce a new CG-animated version of Robert Louis Stevenson’s Treasure Island. The new take on the classic tale is set in a steampunk world where animals live and work alongside humans, and a young boy has to decide who he really wants to be.

The co-production stems from a partnership between Guangzhou-based Belfry Animation and Qingdao’s DeZerlin Media, in an international alliance with Quixotic Group in Los Angeles. The film is slated for a worldwide release in early 2014.

Belfry is a leading 3D CGI animation studio specializing in character animation, and has recently completed 26 episodes of the sci-fi action series, StarWalkers.

“We have been planning to begin our global expansion in 2013,” said Belfry’s managing director Alice Chan. “Hawkins and Silver is the ideal opportunity for our work to be seen and enjoyed on the world stage.”

DeZerlin is a creative IP development studio, developing, writing, and producing a variety of movies, television series, games, and publications for international release.

“We have many projects in development, and are always searching for the ideal partner to realize our vision,” notes Lin Zhang, CEO of DeZerlin, “In Belfry Animation we have found the perfect go-to ally who fully understands our quest for true international quality.”

“We have been in China for well over a decade now, and have had the opportunity to identify the best of the best from all across the nation,’ says producer Mark Byers, “Both Belfry and DeZerlin are very rare in understanding what it takes to create mainstream popular entertainment for the world markets.” 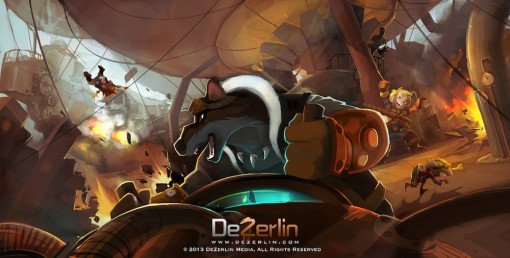 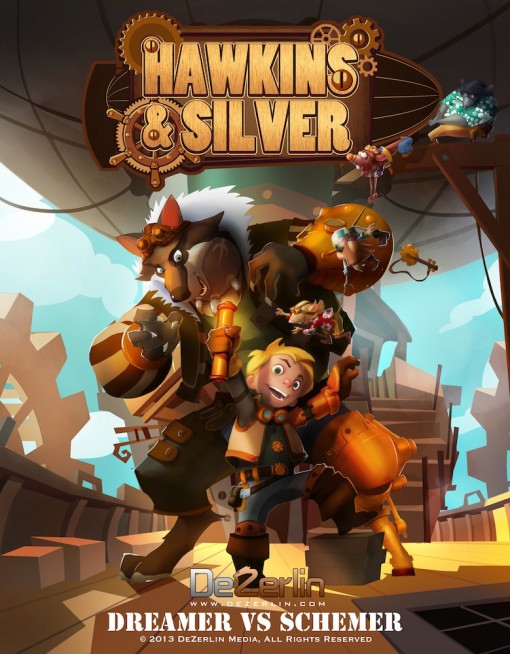