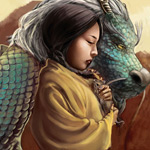 One of the first co-productions between China and Spain — and, according to the producers, definitely the most ambitious yet — has been announced at the Beijing Film Festival. Based on the popular fantasy novel by Carole Wilkinson, Dragonkeeper is a CG animated family feature. The six-book series, published by Black Dog Books (Walker) has sold millions of copies worldwide.

The Dragonkeeper film is set in a magic-suffused China during the Han Dynasty, and follows a slave girl named Ping who becomes a true “Dragonkeeper” by helping the last imperial dragon on its quest across China to bring a dragon egg to the coast where it can hatch. In this story, a girl who didn’t even believe herself worthy of a name finds the strength and courage to undertake a perilous yet crucial journey.

“I am thrilled that Dragonkeeper is being made into a movie, and I’m especially pleased that there is such strong Chinese involvement, ensuring that the ancient China represented in the movie will be authentic,” said Wilkinson. “I can’t wait to see Ping and the dragon Danzi on the big screen!”

Dragonkeeper is being produced by Dragoia Media, Movistar+, Atresmedia Cine and China Film Animation, part of the nation’s largest and most influential state-owned film company and distributor China Film Group. Early visual development was created at Sergio Pablos’ (Despicable Me) SPA Studios and completed by BASE FX in China. Spain’s Ilion Animaton Studios, China Film Animation and other Chinese studios will provide the animation.

The film is scripted by by Ignacio Ferreras, Rosanna Cecchini, Pablo Castrillo, Carole Wilkinson and Xiamping Wang, and will be directed by Ferreras and co-directed by Zhang Bo. The score will be composed by Zhiyi Wang.

Ferreras is the acclaimed writer and director behind Wrinkles (2012), which among its many accolades was the first animated film to win the Goya for adapted screenplay. It also took the Jury Award at Annecy and best animation awards at Stuttgart, Animamundi, Ottawa and Brussels. 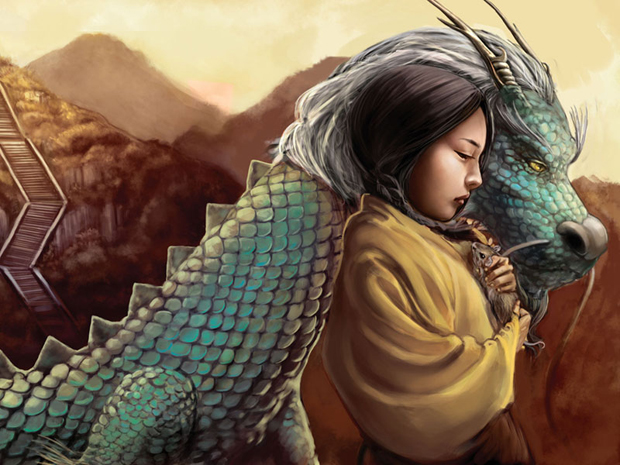