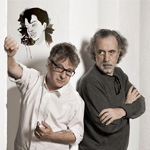 On the heels of the award-winning and Oscar-nominated Chico & Rita, the duo will collaborate on Tenorio—an animated documentary about the life of Brazilian bossa nova pianist Francisco Tenorio Jr., which will be written and directed by Trueba with Mariscal as co-director—and a feature adaptation of Mariscal’s 1970s comic series Los Garriris, a mature tale of sex, drugs and rock ‘n’ roll in the Balearic Islands during the 1960s; Mariscal is writing the script with the help of Ivan Morales.

Both projects are in early stages and prospective release dates have yet to be announced. 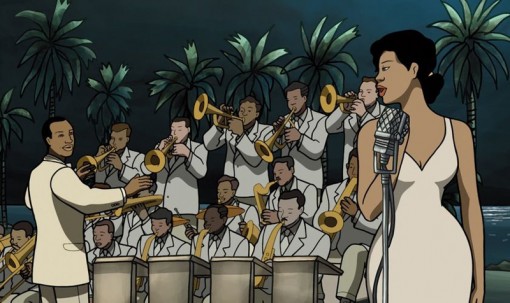 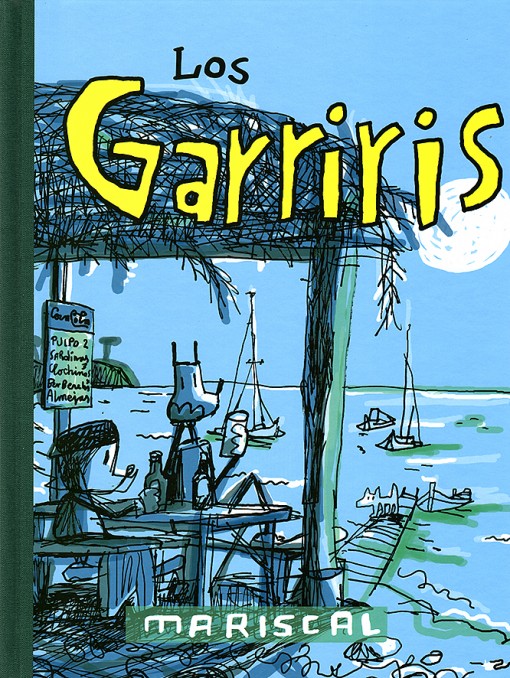