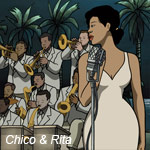 As we’re waiting to hear about Annie Award nominations on Monday (Dec. 4), we can update you on some of the recent animation noms and wins that happened over the past few days.

Over the weekend, the Spanish feature Chico & Rita, which is directed by Fernando Trueba, Javier Mariscal and Toño Errando took home the prize for Best Animated feature at the 24th European Film Awards in Berlin. The other nominees were Alain Gagnol and Jean-Lup Felicioli’s A Cat in Paris and Joann Sfar and Antoine Desevauz’ The Rabbi’s Cat. Chico & Rita and A Cat in Paris are two of the 18 features that have qualified for the Best Animated Feature Oscar as well. 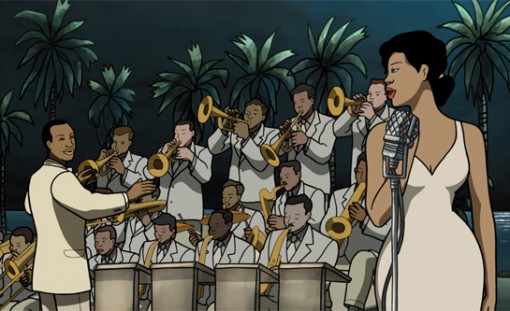 Meanwhile, the International Press Academy unveiled its nominations for the 16th Annual Satellite awards. It’s interesting to note that the six movies up for the award in the animated/mix media category are Kung Fu Panda 2, Puss in Boots, The Muppets, Rango, Rio and The Adventures of Tintin. Yup, the sound you hear is the collective gasp of anyone who was rooting for Sony’s Arthur Christmas or The Smurfs, Pixar’s Cars 2 or Disney’s Winnie the Pooh, which were royally dissed! The Adventures of Tintin picked up a best adapted screenplay nomination as well. The vfx race features Hugo, Transformers 3: Dark of the Moon, Super 8, Harry Potter and the Deathly Hallows Part 2, Rise of the Planet of the Apes and War Horse. 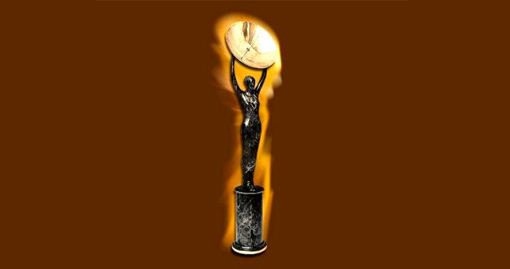 Earlier last week, the New York-based National Board of Review picked Paramount/ILM’s Rango as their Best Animated Feature of the year. Martin Scorsese’s Hugo was awarded the Best Feature and Director honor and the Harry Potter series won a special nod for “Distinguished Translation from Book to Film.”

And that’s just the tip of the iceberg. All the critics groups prizes, AFI, Producers Guild Awards, Golden Globes, the Annies, the VES Awards and finally the Oscar nods will keep us busy in the next few weeks.