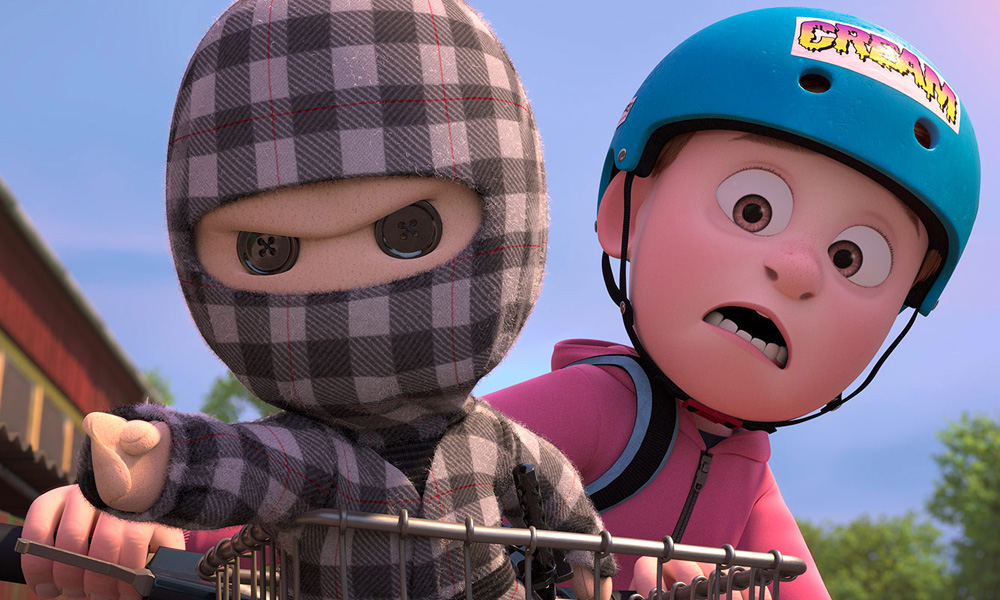 The film is directed by Anders Matthesen (Terkel in Trouble, Black Balls) and is based on his 2016 debut novel. The story centers on a boy named Aske who faces bullying and complications both at home and at school. When his uncle returns from a trip to Thailand with a plaid-clad ninja doll, Aske discovers the souvenir has actually come alive and willing to help with his problems — but the Checkered NInja is also bent on getting his own revenge!

Checkered Ninja is produced by Copenhagen animation studio A.Film (The Incredible Story of the Giant Pear) in co-production with Sudoko ApS, Pop Up Prod. and DR, with funding from the Danish Film Institute.

LevelK is handling international rights and will shop Checkered Ninja at the European Film Market in Berlin (Feb. 7-15).