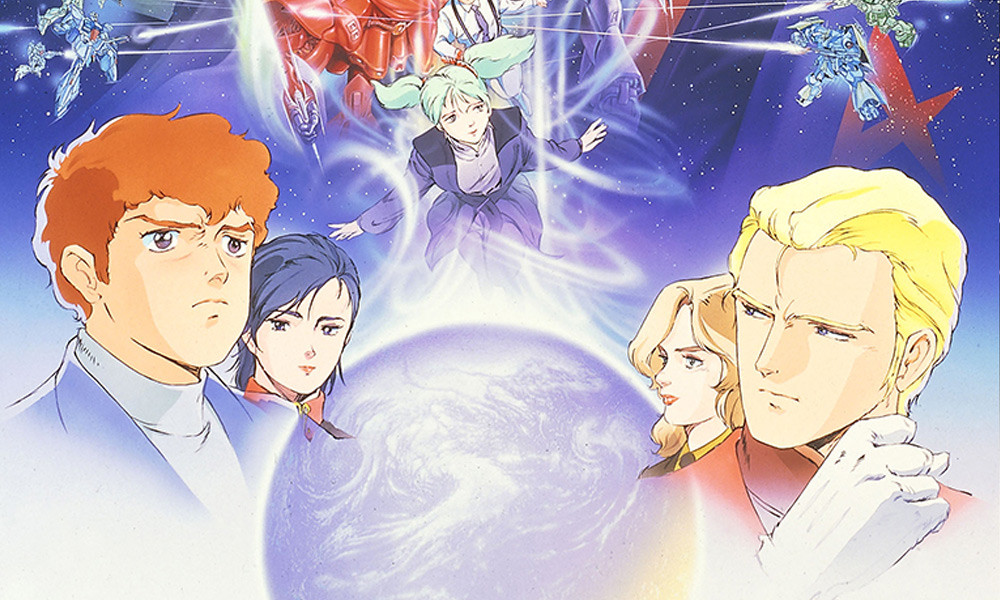 Fathom Events and Sunrise Inc. are marking a major mecha milestone with a one-night only theatrical release of the re-mastered 1988 feature Mobile Suit Gundam: Char’s Counterattack. The one-night-only special screening is set for Thursday, December 5 at 7 p.m. local time, in select theaters nationwide.

In addition to the feature presentation, Gundam 40th Anniversary Celebration: Char’s Counterattack event audiences will also be treated to an exclusive interview with the creator of Gundam, Yoshiyuki Tomino, as well as newly-captured content from Anime NYC 2019.

Synopsis: Amuro and Char, two best mobile suit pilots who fought together against the Titans after the Jion’s war of independence, must face each other in a fateful duel where the Char-led Neo-Jion, attempt to drop a gigantic meteor and nuclear weapons on Earth in order to cause Nuclear Winter to wipe out its inhabitants.

Tickets for Gundam 40th Anniversary Celebration: Char’s Counterattack can be purchased online at www.FathomEvents.com and at participating theater box offices. Moviegoers throughout the U.S. will be able to enjoy this event in approximately 400 select movie theaters. A complete list of theater locations will be available on the Fathom Events website (theaters and participants are subject to change). 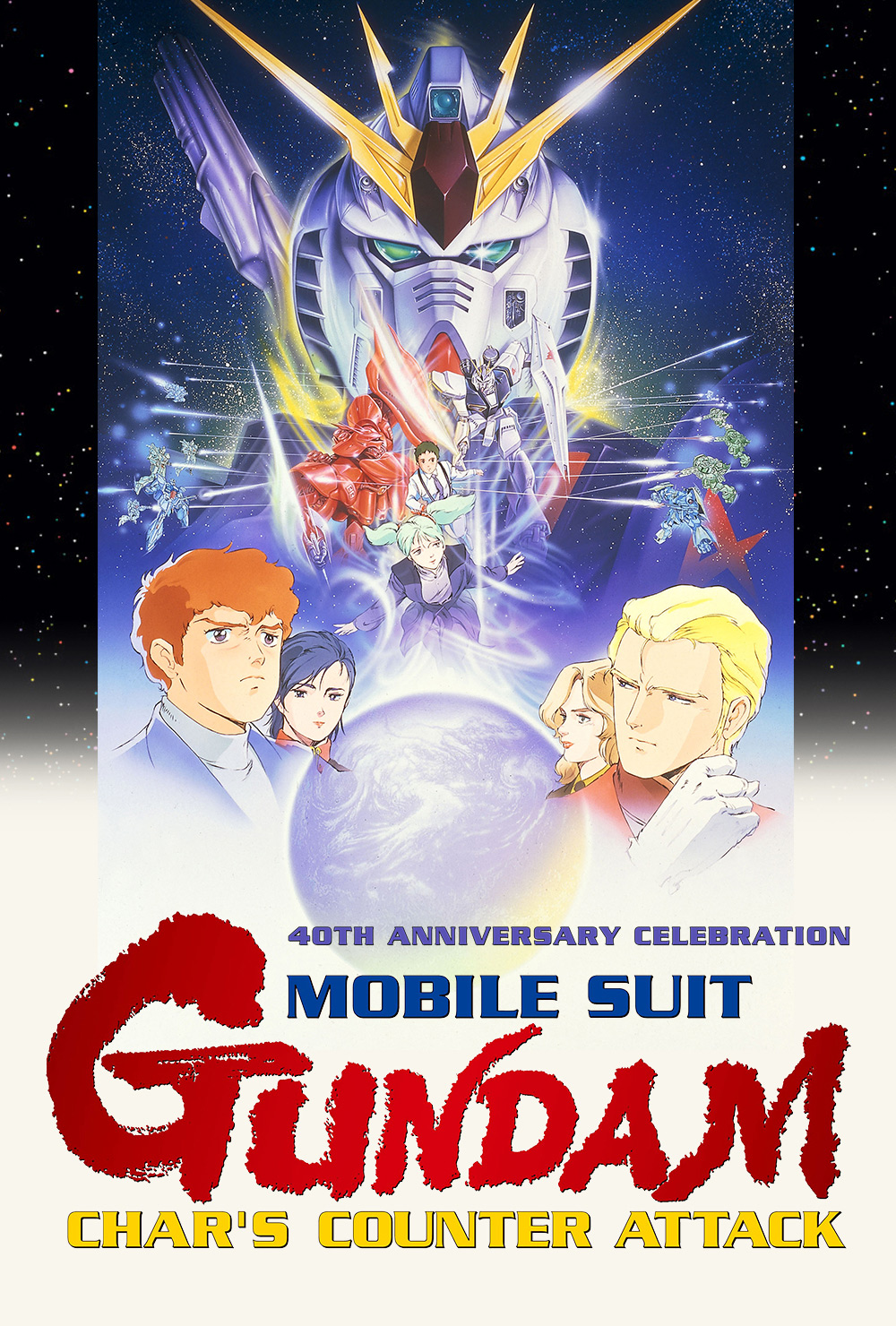