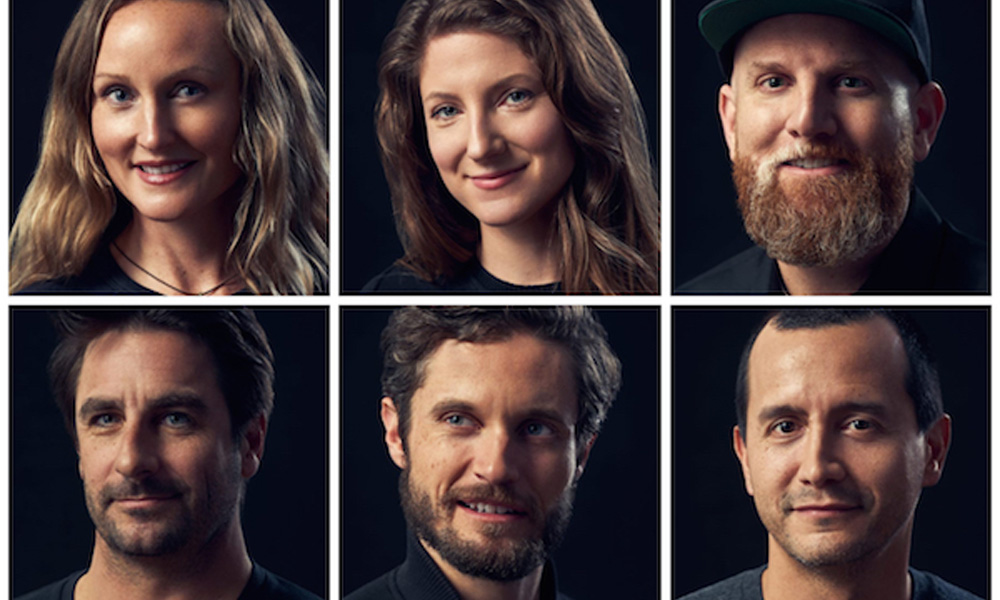 Founded by seasoned VFX supervisor Looram, Chapeau’s DNA is wired for highly confidential, pixel-perfect, R&D-driven projects, and the ability to seamlessly integrate with any creative team in any capacity. Chapeau Studio’s expansion builds upon the leadership team’s effects, design and user experience backgrounds, adding increased capabilities to take projects from creative concepting & look development, into technical development & live production, all the way through post and activation.

Chapeau’s history of innovation has helped bring to life category-defining and award-winning projects. Notably among them, Facebook’s customizable bespoke films — Friends Day, Birthday and Friendversary — for which Chapeau FX, led by Looram and Mayer-Beug, worked with Facebook engineers to develop a smooth, processing-light “dynamic compositing” methodology that rendered users’ personalized content into the films that Chapeau and Facebook created together.

“In many ways, Chapeau Studios is a natural progression of what we’ve built with Chapeau FX. We’ve always worked outside of the lines, fearlessly investigating what-ifs and how-tos. That’s what we love, and Studios allows us to investigate and create from a deeper place,” said Venter, Managing Partner/Experience Design Director. “Along with traditional disciplines, like visual effects and live-action production, we can do integrated explorations and problem-solving across media disciplines. We believe that the future of content is multi-modal, and Chapeau Studios is here to help brands transition into their own futures.”

As Creative Director of Chapeau Studios, Lauren Mayer-Beug is able to create for a variety of media, in roles as varied as director, animator, photographer, designer and conceptual lead. A RISD-trained artist and creative engineer, she is well-versed in illustration, design and photography, which combine to inform her many years in animation and film.

Throughout her career spearheading visual effects and design campaigns at major design and VFX houses, as well as in-house at brands like Beats and Apple, Mayer-Beug has played an instrumental role in creating wonder through visual storytelling. Keenly interested in ever-changing digital narrative formats, her honed eye & technical prowess pushed her to elevate creative for projects like Dr. Dre’s “I Need a Doctor” and Canon’s “Project Imagination” short films, and proved uniquely valuable for the work she and Looram did for Facebook. For over 12 years, she has collaborated with Chapeau’s Looram on ground-breaking projects serving millions of views and activations across all platforms, and brings a new design leadership role to Chapeau Studios.

“Chapeau Studios is about custom tailoring each experience for clients who increasingly come to us to make things from genesis stage,” noted Mayer-Beug. “We approach from the fusion mindset of artist and engineer, and feed off of invention. This is our happy place.”

Joining as Chapeau Studios’ Head of Creative Content Development is Jesse Hoy, most recently a content producer with Apple. As Director of Development at Superjacket Productions, Hoy developed TV show ideas, connected with new talent, and managed relationships with networks and buyers. He was also the showrunner for Big Breakfast’s Fatal Decision, and produced 52 four-minute episodes for Verizon’s Go90.

Leading the live-action production expansion is José Nuñez, a veteran live-action producer known for his ability to plan and execute complex shoots across the globe for leading brands. He brings years of experience producing shoots for directors at companies like MPC, Caviar, and RSA to Chapeau Studios. He is also a founding partner of SpaceNative, specializing in immersive media and emerging technologies.

On the forefront of business strategy is Chris Gunn, who has worked with clients across key digital media sectors both via his own consulting company and in-house at companies operating at the intersection of technology, communication and entertainment, including UFan8, Digital Communications Group, and Poynt. He has also held executive business development roles with both startups and well-established media companies, including an advisory role at Twitter.

Together, this team leads a multidisciplinary studio of creatives who provide everything needed to get from “What If” to “What’s Next.”