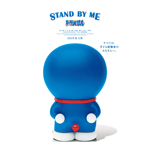 Robot and Shin-Ei Animation’s Stand By Me Doraemon — the first ever 3D CG feature film starring the super popular robot cat character — will expand its theatrical release to 57 territories outside Japan, according to Anime News Network. The film was released in Japanese theaters by TOHO last month and maintained a No. 1 position at the box office for five straight weeks.

The film is set to play across Asia, Middle East, India and Europe. The 36th Doraemon feature, Stand By Me Doraemon will be the first in the franchise to air in several countries, including Italy, Switzerland and the Philippines. Takashi Yamazaki and Ryuichi Yagi directed the film and previously collaborated on Japan’s first feature length CG feature: 2011’s Friends: Naki of Monster Island.

Doraemon first launched as a manga from Hiroshi Fujimoto and Motoo Abiko in 1969 and centered on the titular robotic cat, who is sent back to the present day by a boy in the future in order to help the boy’s hapless grandfather, Nobita, through his childhood foibles using his clever gadgets and ability to travel through time and space. 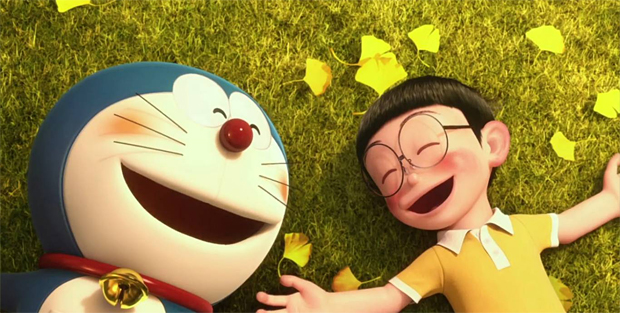 Stand By Me Doraemon