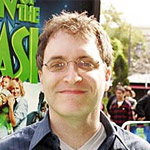 Luxor Entertainment has revealed that Lawrence Guterman, who directed the 2001 live-action/CG hybrid flick Cats & Dogs and 2005’s Son of the Mask, has scripted and will be directing a new CG-animated feature take on The Brothers Grimm story Bremen Town Musicians with producer D. Matt Geller. Luxor is a major theatrical and DVD distributor for Russia which started out as a chain of Moscow cinemas in 2002 and has moved into local production, with Bremen the company’s first attempt at a global release-worthy project.

According to The Hollywood Reporter, Guterman’s script will set up the classic tale as a comic romance set in 1713, when the King of Bremen demands his incompetent wizard to search across space and time for the greatest musical troupe ever to perform at his daughter’s wedding. Songwriter-producer Steve Jordan and composer Lance Horn have been tapped to create music for the film, which is currently in visual development and animatics. 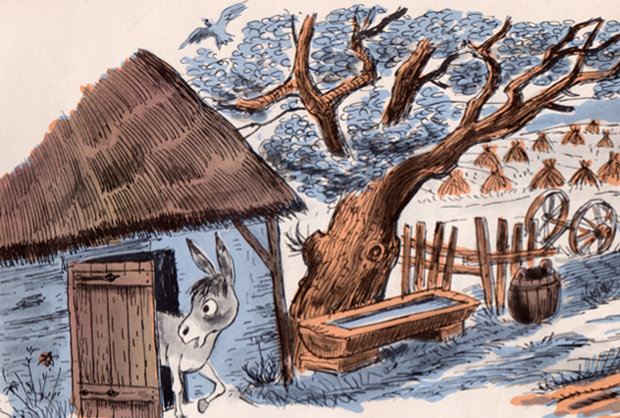 Bremen Town Musicians [Credit: Illustration from the collection of the Brothers Grimm by Paul Galdone (1968; McGraw-Hill)]