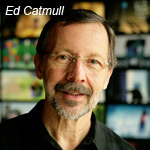 Here’s some good news for all of us who think that Pixar should be focusing more on original movies instead of relying on the instant appeal of sequels. The much-admired studio president Ed Catmull recently told Buzzfeed.com that Pixar will cut down on the number of sequels in the future, planning one original film a year and alternating sequels only every other year.

“For artistic reasons … it’s really important that we do an original film a year,” says Catmull, who is also president of Walt Disney Animation. “Every once in a while, we get a film where we want or people want to see something continuing in that world — which is the rationale behind the sequel. They want those characters, which means we were successful with them. But if you keep doing that, then you aren’t doing original films.”

“We’re going to have an original film every year, then every other year have a sequel to something,” he says. “That’s the rough idea.”

The next sequel from Pixar, Andrew Stanton’s Finding Dory, is scheduled for November 25, 2015.

Here’s a look at the Pixar’s upcoming release schedule: 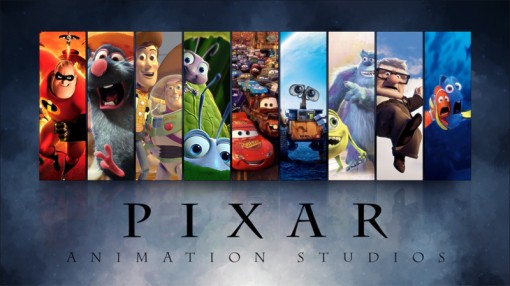