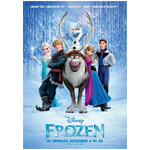 The folks at Lionsgate and Disney had a lot to be grateful for this Thanksgiving holiday as the studios’ hot new releases The Hunger Games: Catching Fire and Frozen earned $110.2 million and $93 million respectively at the U.S. box office over the five-day holiday period (Wednesday thru Sunday).

The Hunger Games sequel (which as an 89% score on Rottentomatoes.com) became the top Thanksgiving title of all time, beating a previous record set by Harry Potter and the Sorcerer’s Stone with $82.4 million. The film also performed exceedingly well, bringing in another $92.5 million, with an international cume of $276.5 million and a global take of $573 million.

Meanwhile Frozen, Disney’s much-anticipated retelling of the Hans Christian Andersen fairy tale The Snow Queen, delivered the best Thanksgiving debut of all time with its $93 million debut, passing Toy Story‘s 1999 debut of $80.1 million. Directed by Chris Buck and Jennifer Lee, the movie was also the highest Disney Animation Studios debut of all time, beating Tangled‘s 2010 record of $68.7.For the three-day weekend, Frozen took in $74.5 million. The movie, which reportedly cost $150 million to make, made $16.7 million in select international territories. Frozen scored a solid 86% from major critics on Rottentomatoes.com.

The next big tentpole opening is Warner Bros.’ The Hobbit: The Desolation of Smaug, which will be released on Dec. 13. 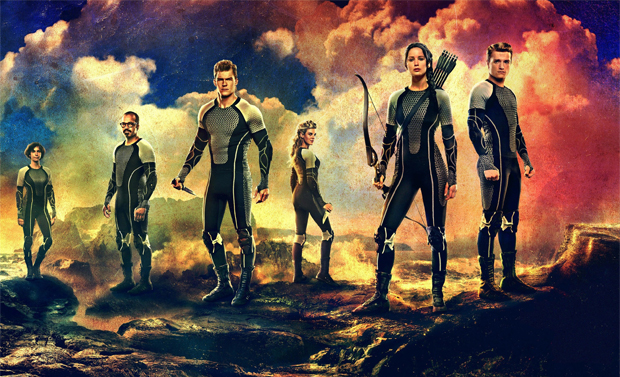 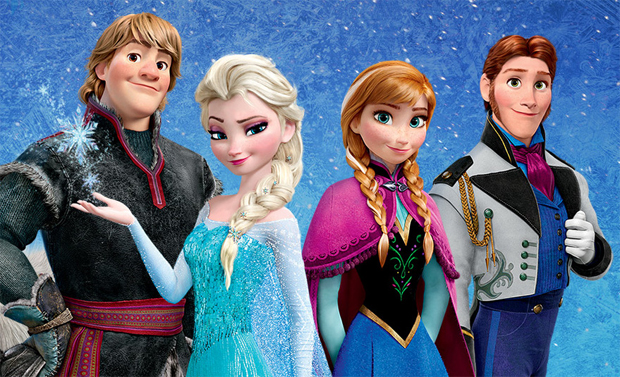