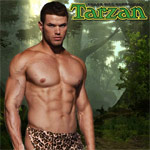 Kellan Lutz (Twilght) has been cast to voice the title character in Constantin Film’s motion-capture adaptation of Edgar Rice Burroughs’ Tarzan. Spencer Locke (Resident Evil) will star as Tarzan’s love interest, Jane Porter. According to The Hollywood Reporter, Rienhard Kloos and Holger Tappe are co-directing the movie. Kloos also co-wrote the new adaptation with Yoni Brenner and Jessica Postigo. He is producing with Robert Kulzer.

In the new updated version of the jungle hero, Tarzan’s parents are billionaire adventurers who are killed in an airplane crash. The movie’s villain is CEO of Greystoke Energies, a man who took over the corp. from Tarzan’s deceased parents. Jane is the daughter of an African guide who is committed to the conservation of the jungle.

Tarzan first appeared in the 1914 novel Tarzan of the Apes and spawned 35 sequels. More than 90 movies have been made based on the character since 1918. In 1999, Disney released the hugely popular 2D animated feature inspired by the novel, which was directed by Chris Buck and Kevin Lima. The latest adaptation of Burroughs’ other franchise John Carter proved to be an epic bomb for Disney. 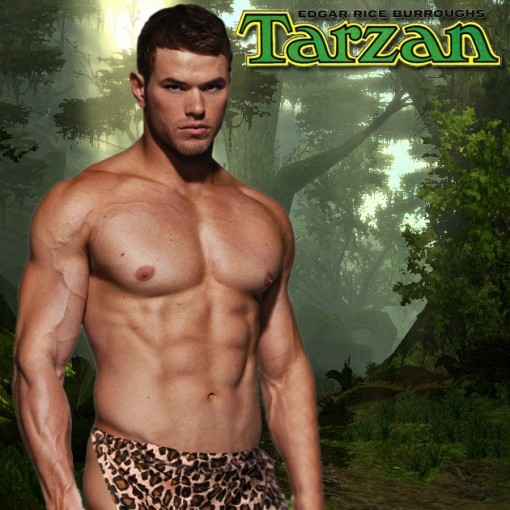