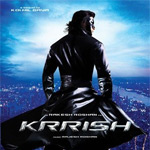 “The Krrish franchise has been very well received by kids across the country and we are certain that they will be enthralled and excited to watch this adaptation of their superhero on Cartoon Network,” said Siddharth Jain, Turner International India’s managing director for South Asia.

“The animated Krrish franchise are fun films that are guaranteed to be a visual treat with mass appeal. We are thrilled about partnering with the legendary Rakesh Roshan and Cartoon Network,” Toonz Animation India chief executive P Jayakumar told The Hollywood Reporter.

Roshan explained that the Kirrish 3 movie will be ready for release this November, timed with the Diwali Festival.

“I wanted to revive the memory of Krrish with children and the newer generation who may not have seen Koi… Mil Gaya or Krrish. I am happy to have collaborated with Turner and Toonz Animation,” said Roshan.

The animated versions will focus on the childhood adventures of Krishna, who discovers that he can help people and save the world with the special powers bestowed upon him. A series of four movies will be created in the next two years, the first of which, Kid Krrish, will air on Cartoon Network on July 14. 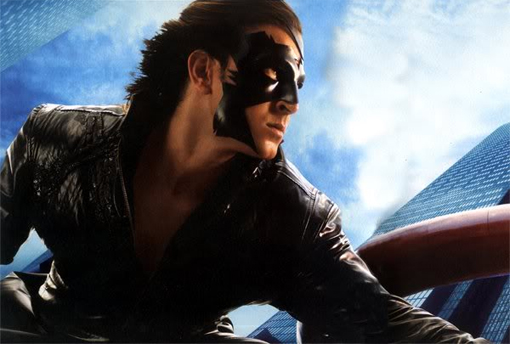