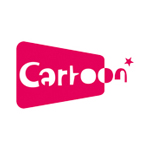 Cartoon Movie 2015 kicked off in Lyon, France Wednesday evening, opening the pitching and co-production forum with a screening of Aardman Animation’s Shaun the Sheep stop-motion feature, presented by Mark Burton and Richard Starzak. This year’s event, which wrapped up Friday, brought together 750 animation professionals — including 200 buyers and 120 distributors — from 34 different countries to check out the latest concepts in regional animated film.

Among the early standouts of the pitching sessions were highly emotional adaptation The Swallows of Kabul (from the novel by Yasmina Khadra) produced by Les Armateurs and directed by Zabou Breitman with Elea Gobbe-Mevellec; and Claude Barras’ darkly humorous My Life as a Zucchini from Blue Spirit, Rita Production and Gebeka Films. Participants also got a sneak preview of Jan Bultheel’s adult-targeted World War I drama Cafard, from Tondo and SuperProd. 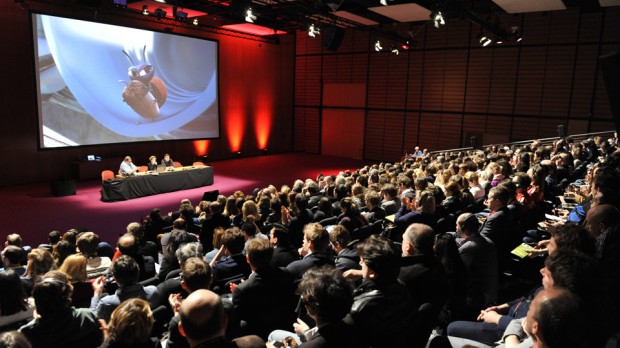