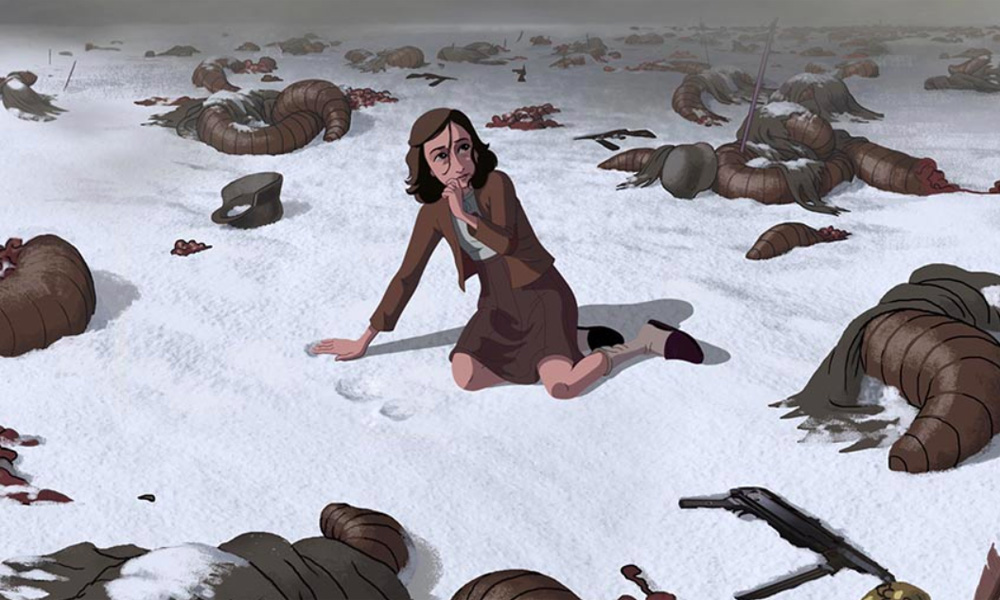 Where Is Anne Frank?

One of the highlights of this past week’s Cartoon Movie event in Bordeaux, France was director Ari Folman’s engrossing presentation of his upcoming animated feature Where Is Anne Frank? This new take on the beloved and insightful diary of the 13-year-old Holocaust victim is told from the point of view of Kitty, Anne’s imaginary friend. Kitty is the friend Anne addresses her entire diary to, and she comes magically to life at the Anne Frank house in Amsterdam and begins a quest for her.

Folman began his presentation by relating an anecdote about his last visit to Cartoon Movie, when he was presenting his 2013 sci-fi fantasy The Congress. Apparently, his French producer was worried that fans of his Oscar-nominated movie Waltz with Bashir would be disappointed with his foray into science fiction. Folman said, “I want to tell him now I’m doing a Holocaust movie, which is much bigger and it’s a serious movie about massacre.”

The Israeli director said he had been contacted by the Anne Frank Fonds (charitable organization established by Anne Frank’s father Otto in Basel) to adapt an animated version of the diary, but he hesitated at first because he thought that all the artistic approaches to the story had been exhausted already. But after re-reading the diary and realizing the amazing impact and psychological insights of the brilliant young author, he reconsidered.

“I hadn’t read the diary since I was 14: It was mandatory to read it at our schools back home,” Folman said. “I thought it was an incredible work of art and I just couldn’t believe that a 13-year old had written it. (I have children of about the same age.) Then I went to meet my mother, who is a 96-year-old Holocaust survivor—as we say back home, she’s an ‘Auschwitz graduate,’ and I asked her whether I should do this Anne Frank project. And she said, ‘I am 93 and I have nothing to live for anymore. I attended your son’s bar mitzvah. All your nephews are married, I marched with you in Cannes twice for your movies. If you don’t do this, I shall die tomorrow. But if you do decide to do this movie, I will live for the premiere whenever that may be.’ So I decided to do it because I want her to live to be at least a hundred!”

Folman said he also did some research into the lives of his parents and discovered that they had arrived at the gates of Auschwitz on the same day in September of 1944. They had started dating in the ghetto, and 12 hours later were separated on the train to Auschwitz and weren’t reunited until a year later, each thinking that that the other one was dead. “So I just knew that I had to do this project,” said the director. “I did it under two conditions… That I will make it an animated film for young children, because my kids will never read a 360-page diary. The other was to look at what happened to Anne after the family was caught in the secret annex. It was a big challenge because nobody knows what really happened. So the solution was to tell the story from her point of view of Kitty, her imaginary friend.”

Folman said that the 92-minute animatic for the film has been completed and the voices have been recorded in English. The animation positions 2D characters against stop-motion backgrounds (created by famed puppeteer Andy Gent (Fantastic Mr. Fox, Isle of Dogs). Frequent Wes Anderson collaborator Tristan Oliver (Isle of Dogs, Fantastic Mr. Fox, ParaNorman, Chicken Run) is the film’s director of photography. Modern-day Amsterdam is depicted using monochromatic designs, while more vibrant colors are used to evoke Anne Frank’s era, reflecting her vivid imagination as she penned her diary.

Where Is Anne Frank? was one of 66 projects presented at the Cartoon Movie event in Bordeaux, France this week. You can learn more about the event at www.cartoon-media.eu. 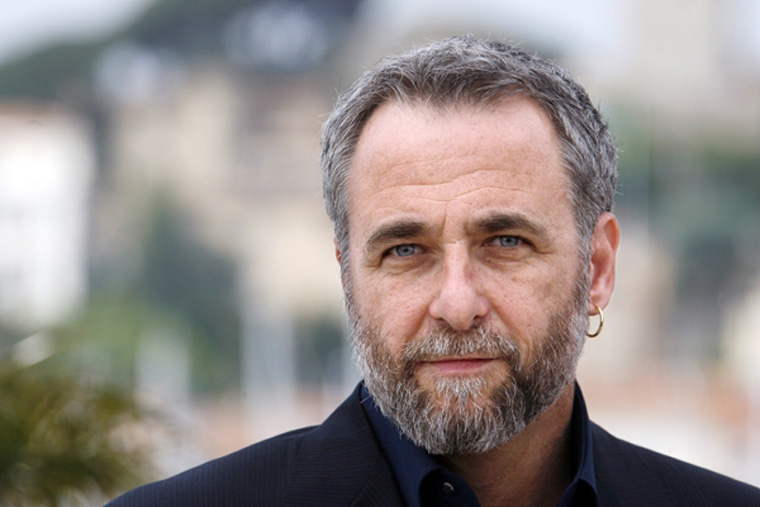 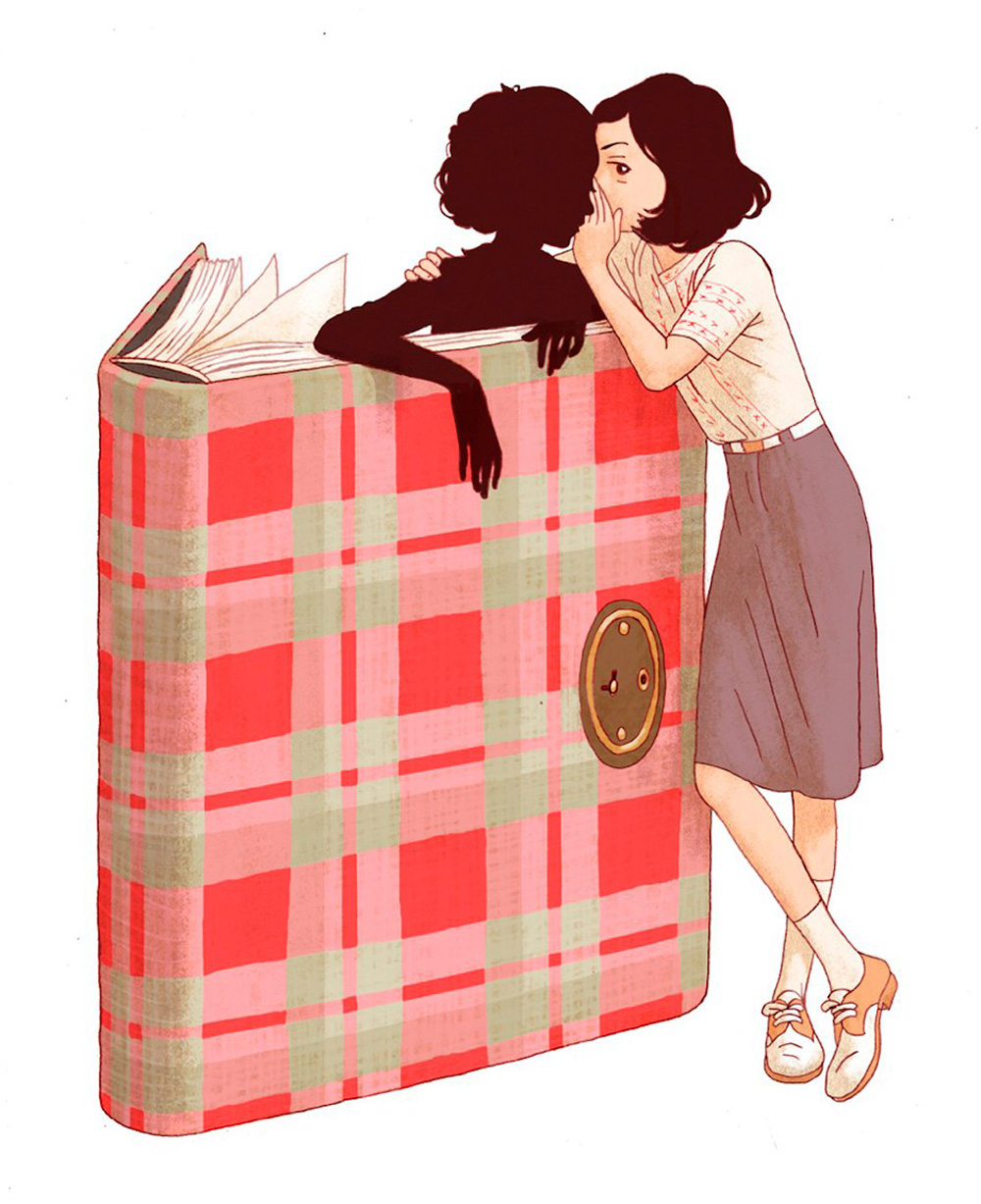 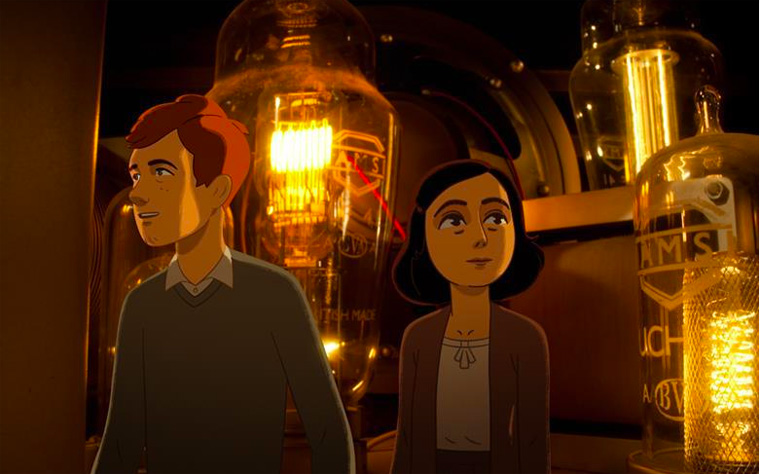