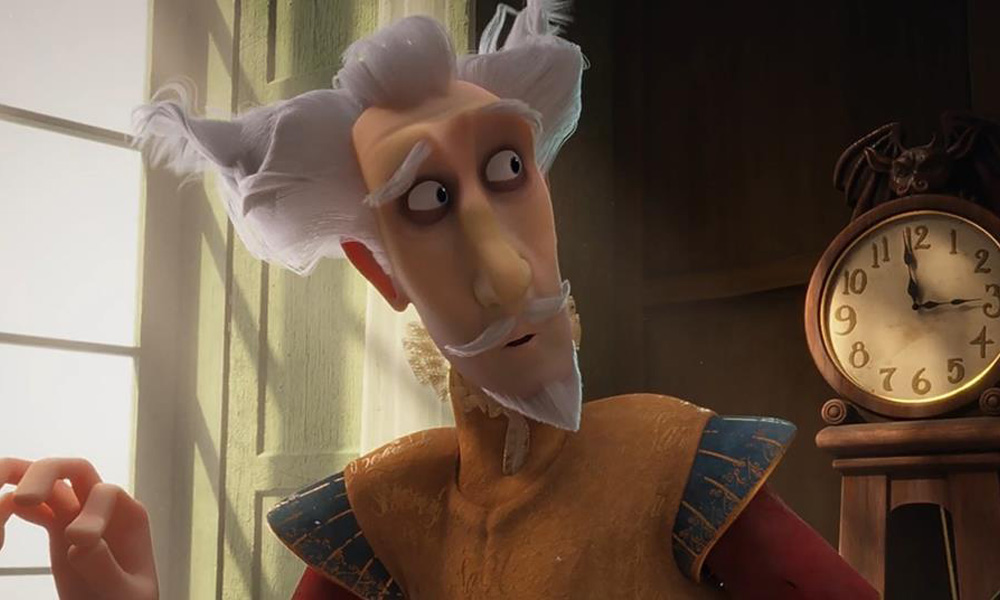 An animated twist on an Oscar Wilde tale is preparing to haunt the big screen, as The Canterville Ghost enters production after securing its final financing needs with Align (Blazing Samurai, Kensuke’s Kingdom). The Los Angeles-based production and finance co. joins India-based Toonz Media Group — which has begun production on the 3D CGI project at its animation studio in Trivandrum — and Sprout Pictures and Space Age Films in the U.K.

For 300 years, Sir Simon de Canterville has been haunting his ancestral home, Canterville Chase, and loving it! But everything changes when an American family buys the estate and moves in. The family is unimpressed with Sir Simon’s ghostly antics and soon the young twin boys are scaring him out of his wits and taxing his spiritual nerves. But a spark of hope is ignited by their teenage sister, Virginia, who journeys into the past with Sir Simon to break the curse which keeps his spirit trapped at Canterville.

The Canterville Ghost features the voices of Stephen Fry as Sir Simon, Hugh Laurie and Freddie Highmore. The film marks the directorial debut of Kim Burdon (animator, Ethel & Ernest) and is written by Giles New and Keiron Self.