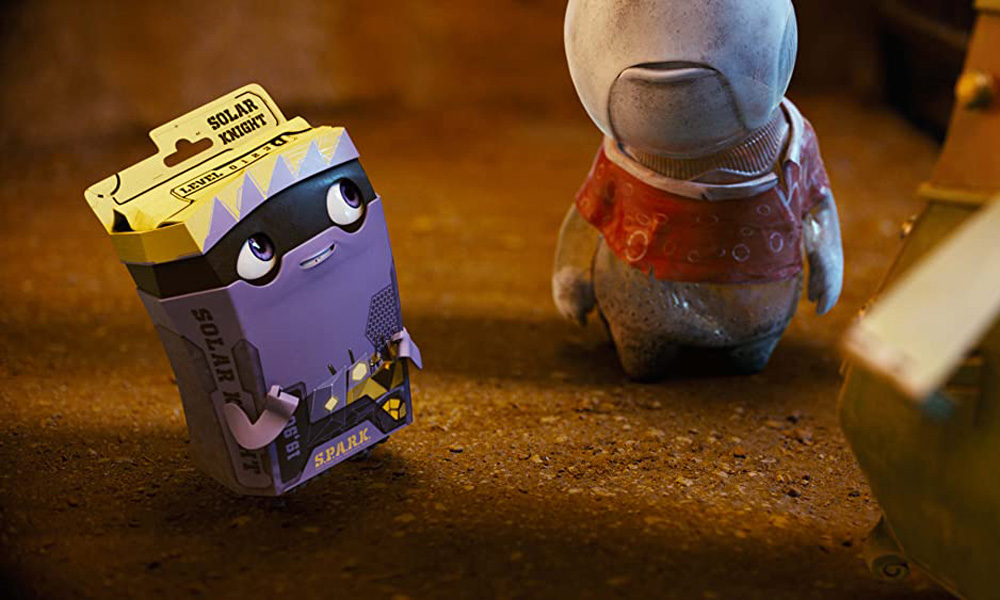 “We are thrilled to have reached agreements with these partners, and are very eager to share this film, what we call our ‘ecological fable’, with these new audiences and reach as many kids worldwide with this animated feature,” said Tania Pinto Da Cunha, Vice President and Head of International Sales at Pink Parrot Media. “This is a fun and entertaining, family-friendly film with a valuable and very timely story for all to enjoy.”

The movie focuses on the importance of recycling and giving a second life to litter in a meaningful way. In a world where trash comes to life by night, the feature film follows the adventures of a bunch of waste on a quest in pursuit of a mythical recycling bin. Released in Italy by renowned distributor Notorious, Trash is directed by Luca Della Grotta and Francesco Dafano.

The film has earned a number of industry awards, including the audience award from Festival del Cinema Italiano di Madrid (2020), best film from the Giffoni Film Festival – School Experience (2021) and the Silver Remi Award from WorldFest Houston (2021). Trash will participate in the International Competition of Feature Films in the Children’s Category at 61th Zlín Film Festival. The movie was a Youth Section finalist in the BANFF Rockie Awards 2021 and is part of the Official Selection at Locarno Film Festival in the Kids Screening section.

At Cannes, the PPM sales team is presenting new art for feature film Butterfly Tale, which is currently in production. PPM returns to the Marché du Film with additional titles in their portfolio including the new 2D TV series Joy Eternal (13 x 11′) and the prequel CGI series Butterfly Academy (52 x 11′) which has been selected by Cartoon Forum 2021. 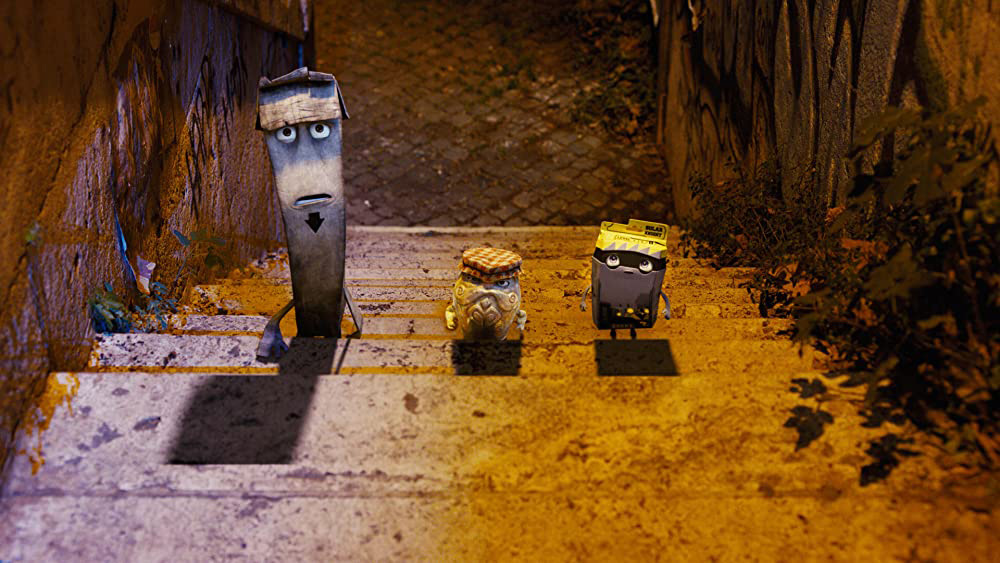