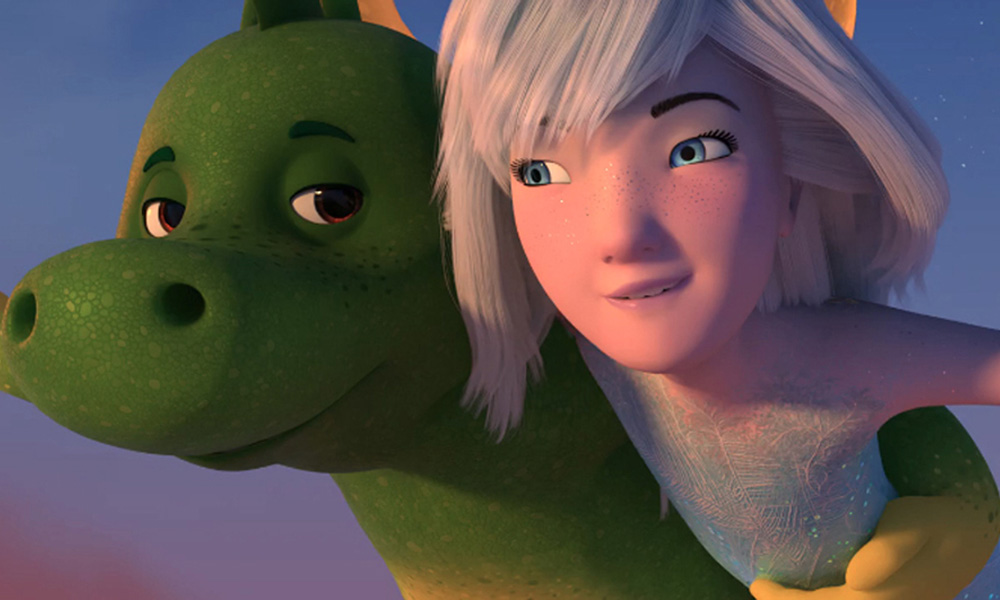 ZAG has announced a new musical animated feature Ladybug & Cat Noir Awakening, based on the international hit TV series about a pair of teenage superheroes in Paris. The romantic fantasy-adventure will follow the duo as they embark on a quest that teaches the audience about family, relationships and responsibility. Six-time Grammy-winning producer/composer Harvey Mason Jr. (Dreamgirls) is composing the music; studio founder Jeremy Zag is directing. Sierra/Affinity has taken on sales at Cannes.

Global Screen announced new sales for Tabaluga, which has already been picked up in more than 50 territories. Viva Pictures Distribution has acquired all rights for the U.S. and Canada, while Yellow Mountain Studios has snagged all rights for China — releases are planned for the end of the year. Inspired by the successful German family brand created by singer Peter Maffay, the film follows a brave little dragon who finds his fire and saves the world from a tyrannical snowman with the help of a beautiful ice princess named Lilli. Tabaluga is based on a TV series of the same name that airs in more than 100 countries. The movie is directed by Sven Unterwaldt (The 7th Dwarf) and animated by Studio Rakete, Sophie Animation, Trixter and Awesometown, produced by Tempest Film in co-production with Deutsche Colombia Pictures and Yellow Mountain Studios. Previous distribution deals were inked with Signature Entertainment (U.K., Ireland), Flins & Piniculas (Spain), Voxell Baltic (Russia), Phars Filmco Motion Pictures (Middle East) and Yejilim Entertainment (South Korea). Sony released Tabaluga in Germany, grossing $3.82 million. 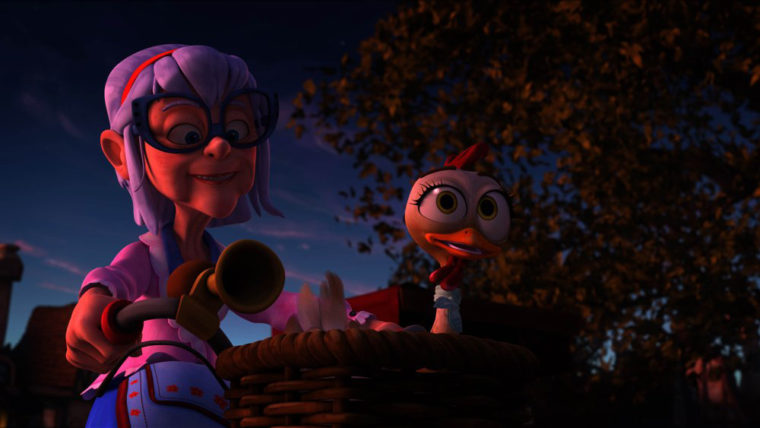 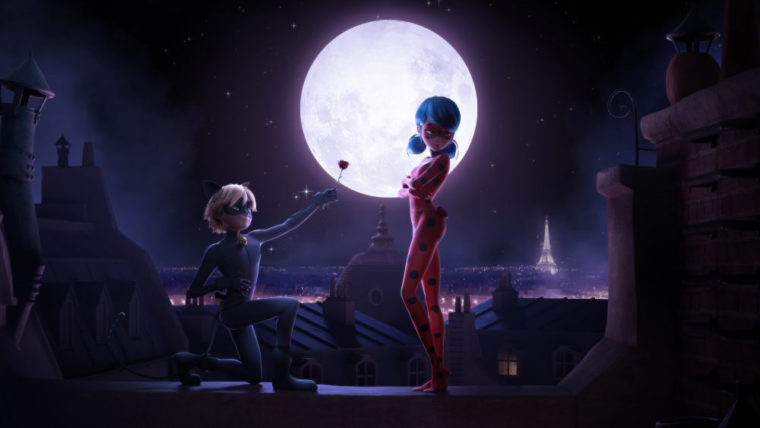 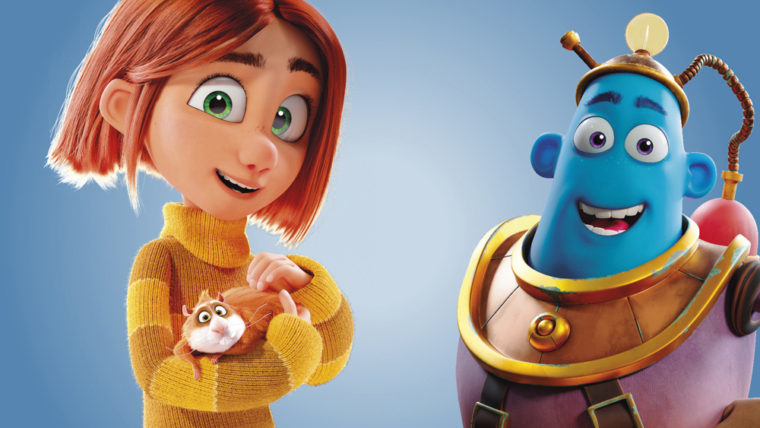