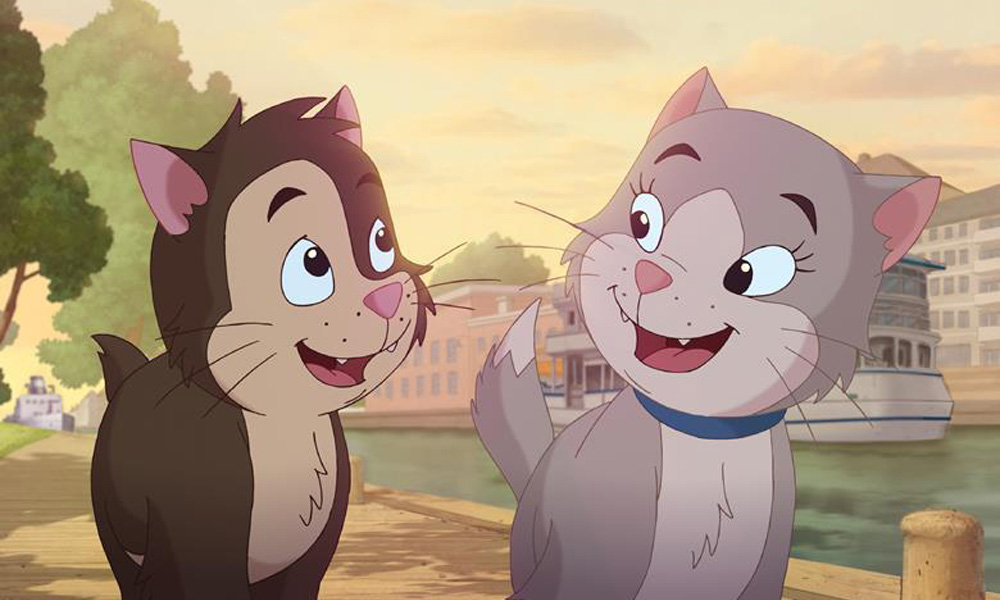 Animation’s presence at the prestigious Cannes cinema event has been on the rise — reflecting the growing and varied global animated features industry. Ahead of the festival and market’s opening next week, two European titles based on popular print titles have joined the line-up.

ARRI Media International has joined up with The Ogglies from WonderWerk (Germany) and co-producers Grid Animation (Belgium), publisher Verlag Friederich Oetinger and Universum Film. Based on the hit German children’s books by Erhard Dietl, the story follows a plucky crew of little green creatures with odd eating habits on the search for a new home.

The movie is directed by Jens Møller (LEGO Star Wars series) and Toby Genkel (Ooops! Noah Is Gone) and written by ITFS German Animation Screenplay Award-winner John Chambers and Genkel. The book series (34 titles so far) has been translated into 13 languages and sold more than 5 million copies in Germany alone. ARRI, highly selective with its animation offerings, will present a teaser of the 3D CG flick in Cannes. The Ogglies will open in Germany Oct. 29.

Meanwhile, Stockholm-based SF Studios will kick off pre-sales in Cannes for 2D family feature Pelle No-Tail, selling rights worldwide (excluding Scandinavia). Based on the classic children’s novels by Gösta Knutsson, the film follows a pampered pet kitten who must leave his countryside home and travel to a strange city, where he meets Maya Whitewhiskers.

Pelle No-Tail, SF’s first feature to be offered with an English-language dub, is directed by Christian Ryltenius (Bamse movies) and produced by Jon Norstedt and Gila Bergqvist Ulfung for SF. Cannes buyers can check out an English script as well as work-in-progress clips. A co-production with SVT, Film i Väst, Bonnierförlagen, and Sluggerfilm with support from the Swedish Film Institute and Nordisk Film & TV Fond, Pelle No-Tail will arrive in Swedish theaters this Christmas. 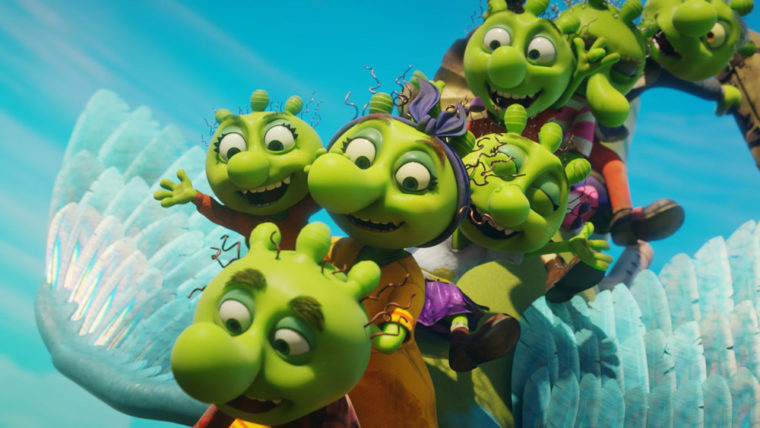