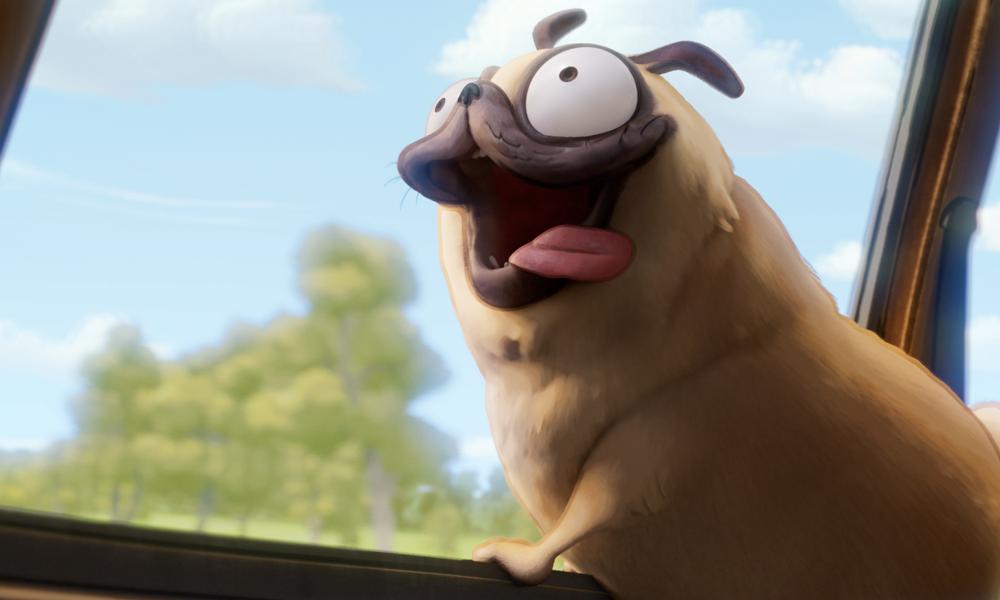 Sony Pictures Animation’s upcoming feature Connected is really coming together now, with the news that snub-nosed celebridog Doug The Pug (@itsdougthepug) has been cast as the “voice” of Monchi, the Mitchell family dog. Connected is an original animated comedy directed by Mike Rianda (Gravity Falls) and produced by Phil Lord and Christopher Miller (Spider-Man: Into the Spider-Verse, The LEGO Movie). The movie is slated for release on October 23.

The pawsome pick was announced alongside Doug’s first post to Instagram Reels, which launched in the U.S. today.

“Watch out Hollywood, here I come!! Catch me as Monchi in my first MOVIE! #ConnectedMovie from @SonyAnimation is coming soon to theaters” – Doug

Connected is about an everyday family’s struggle to relate while technology rises up around the world! When Katie Mitchell (voiced by Abbi Jacobson), a creative outsider, is accepted into the film school of her dreams, her plans to meet “her people” at college are upended when her nature-loving dad Rick (Danny McBride) determines the whole family should drive Katie to school together and bond as a family one last time. Katie and Rick are joined by the rest of the family, including Katie’s wildly positive mom Linda (Maya Rudolph), her quirky little brother Aaron (Mike Rianda), and the family’s delightfully chubby pug Monchi (Doug The Pug) for the ultimate family road trip. Suddenly, the Mitchells’ plans are interrupted by a tech uprising: all around the world, the electronic devices people love – from phones, to appliances, to an innovative new line of personal robots – decide it’s time to take over. With the help of two friendly malfunctioning robots, the Mitchells will have to get past their problems and work together to save each other and the world!

Doug The Pug is one of the world’s most famous (and followed) dogs, with over 18 million followers across his social media and well over 1 billion Facebook video views. Doug has won a People’s Choice Award and starred in a Super Bowl commercial. With his New York Times bestselling book, top-selling calendar, sold out meet and greet events and a merchandise line, Doug’s reach goes far beyond the internet. His mission is to make people happy, and he does a great job at that! 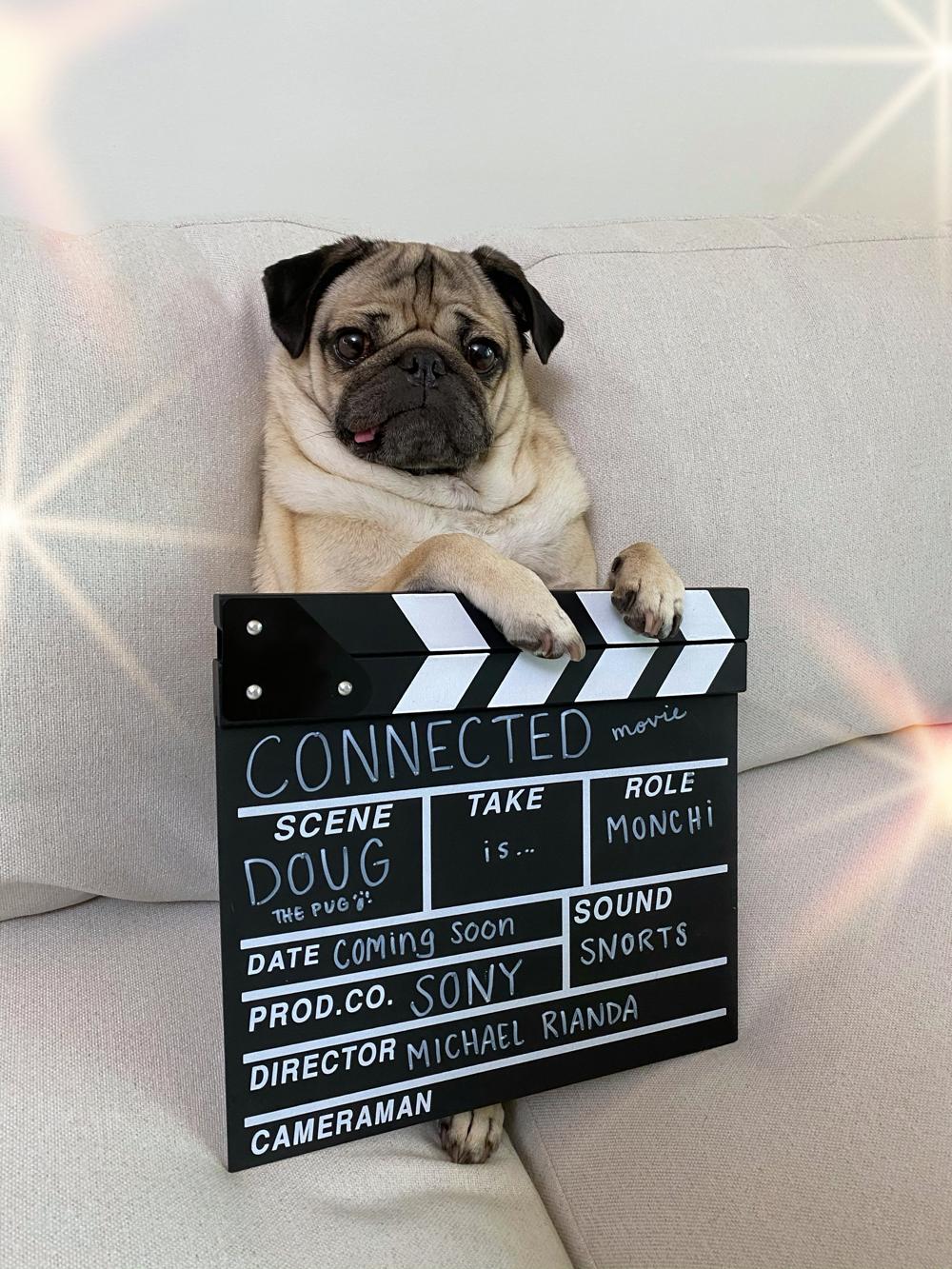