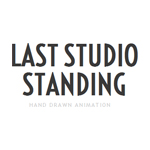 Vancouver’s ConVRter Technologies Inc. and Conxion Creativa of Colombia have joined forces to form Last Studio Standing Inc., the largest hand-drawn animation studio in the Americas. The new studio’s focus will be on sci-fi animated features and TV productions, including science-based kids’ content as well as adult-targeted co-productions.

“We are taking a new path for animated film, but one that is well traveled in graphic novels and popular with audiences, yet not as prevalent in the mainstream media as it should be,” said ConVRter Technologies CEO Jonathan Kitzen.

Conexion Creativa has been in business over 20 years, and has produced nearly 10,000 minutes of on-air programming. It is also the last large-scale hand-drawn animation studio in North and South America — and one of only two in the world still using a paper workflow. The joint venture will help the studio to expand its offerings to English-language markets for the first time.

Last Studio Standing marries the latest in CGI, visual AI, convolutional neural networks, sound design and Ultra HD workflow with the warmth and artistic quality of “old school” animation. Conexion Creativa will focus on character design and the core of the animation, which will feed into a hybrid production system that incorporates computer generated backgrounds.

“Hand drawn still has its place in a world of CGI. There is still a desire for that organic look, that quality a computer cannot create, however, with this hybrid approach, I think we get the best of both worlds,” said Hernan Zajec, President of Conexion Creativa.

Last Studio Standing’s first feature project is Tonya (Almost) Saves the Earth; a sci-fi comedy set for Spring 2017. The film follows a 13-year-old student abducted at random and asked to lead the defense of humanity against aliens who believe humans are too violent and aggressive for the safety of the galaxy — citing Hollywood films showing humans’ violent victory over aliens time and again.

“At first we thought it was just a fun film – but after Brexit, Trump, and the rise of anti-religious and anti-immigrant political movements it really became a film about xenophobia and the fear of ‘other’ that is a very human fear,” said Jessica Hendrickson, who is a creative producer on the project.

“It is a good film because Last Studio Standing is all about making two competing styles get along so it is metaphorically about story, the real world, and combinations that have new outcomes – it is a good place for a company to start,” noted Zajec. 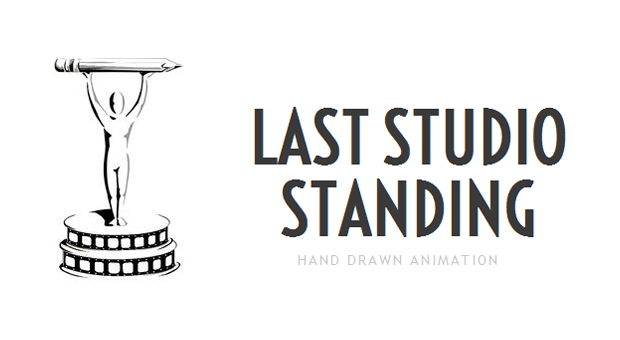