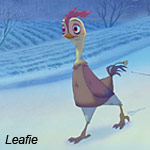 Toronto-based 108 Media Group has picked up distribution rights for the Korean hit animated feature Leafie: A Hen Into the Wild for Canada, U.S., Australia, U.K. and New Zealand from Finecut. Leafie also sold to German-speaking territories through Ascot Elit and Brazil’s Conquest Filmes. It has so far secured deals for 46 countries around Asia, Europe and the Middle East after going on sale at Busan’s Asian Film Market, Cannes’ MIPCOM and Rome’s Business Street.

Directed by Seongyun Oh, Leafie: A Hen Into the Wild has become Korea’s highest grossing locally produced animated feature with 2.2 million domestic admissions. Most distributors will release the feature in the first quarter of 2012. The movie has also done well in China since its opening in September. 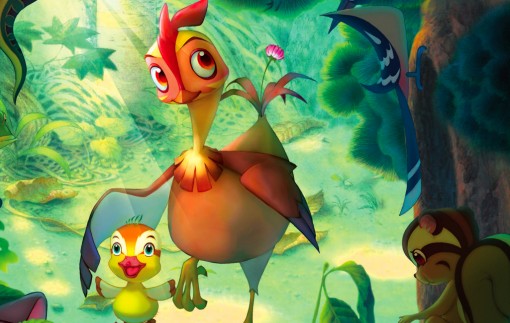 Leafie: A Hen Into the Wild

The gentle family movie follows the adventures of a brave hen, who escapes her boring life on the farm after meeting up with a friendly duck. Complications arise when she is pursued by the evil weasel known as One Eye.

You can check out the film’s trailer here: