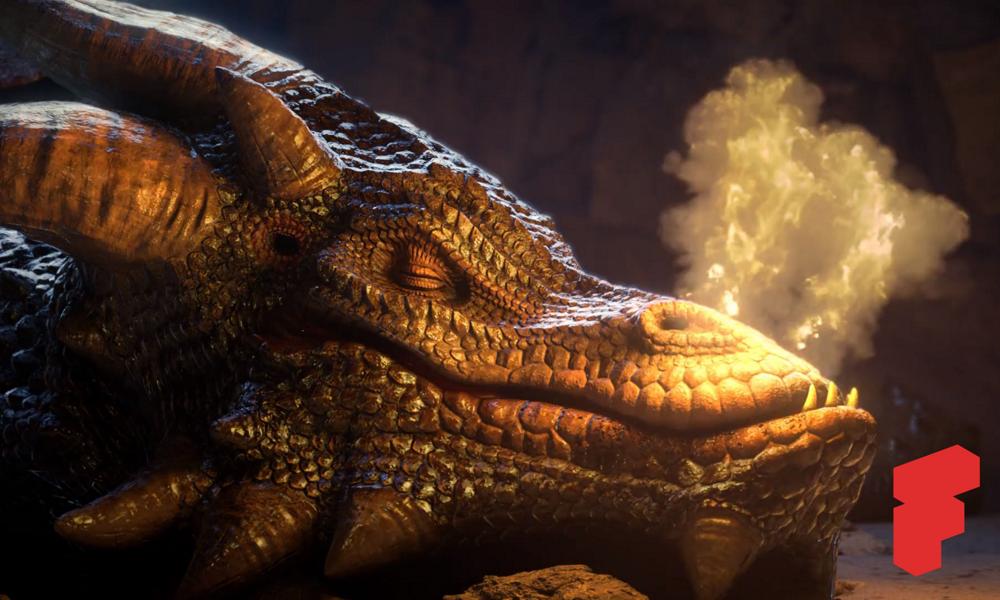 The COVID-19 pandemic has upended everyday life the world over, and has done much the same across the entertainment industry. While the health and safety of our people and our communities will always be top priority, there’s no denying the impact of shelter-in-place orders and social distancing on creative studios and especially live-action productions.

While release delays to completed films such as No Time to Die and Black Widow are most prominent, the ripples were widely felt with live-action shoots that were still underway or projected to start soon. Disney and other major studios have put all of their film shoots on hold, streaming shows such as Stranger Things and The Morning Show have been delayed, and a vast array of other projects — especially those that aren’t yet ready to grab headlines — have been affected in ways large and small.

It’s nearly impossible to professionally shoot anything live action right now, given safety concerns, local restrictions and the availability of talent, crew, creatives and locations alike. At Flipbook, we’ve felt some of that pain, with our VFX projects tied to live shoots being put on hold. But the creative juices don’t have to stop flowing, and more importantly, the work doesn’t have to come to a total halt. 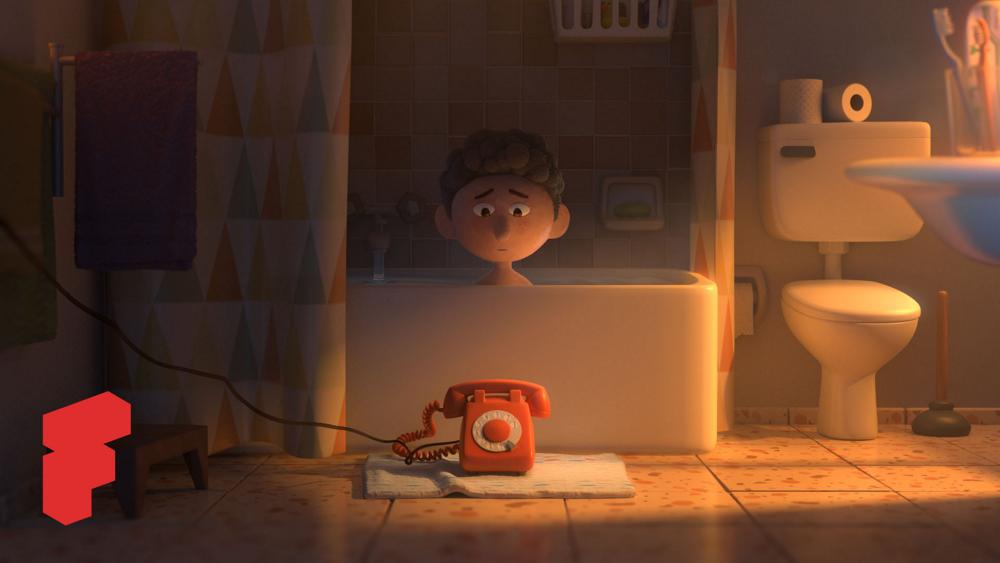 Just as some traditional sports leagues have recently embraced esports as a way to engage and connect with fans during this downtime, creatives have an opportunity to pivot and consider alternative means of production to help fill the gap. It’s a chance to make use of talents that are still available, salvage scrambled plans and productions, and try to grab some of that valuable mindshare and attention that the world is so eager to give right now.

It’s animation, and it can be an incredibly useful and versatile tool right now. Animation can be more time-intensive than a live-action shoot, but it’s also immensely more malleable. It can be just about anything in terms of style, form, flow, impact, and target audience. And in this particularly unique moment in time, professional animation can still be produced remotely and shared out to the world.

Case in point: Disney’s animators have produced a series of fresh Frozen shorts from home and shared them to YouTube. True, your team may not have the available animation assets of Disney, let alone the resources (who does?), but that ability to think fast and turn a dilemma into a creative opportunity should be an inspiration to studios of all sizes.

In fact, I think there’s a real opportunity here for animation to help fill the void left by shuttered live-action productions. Let’s be realistic, however. Animation won’t be a quick fix and shouldn’t be a snap decision. It needs to be carefully considered and well strategized to ensure that you can not only achieve your creative goals and/or client requirements, but also that you don’t spend a bunch of money on something that ultimately isn’t useful or compelling.

Animation also isn’t going to replace live-action shooting on a full-length feature film. Animated films take years to devise, produce, and complete — and fingers crossed, we hopefully won’t still be quarantined a few years from now. It’s also not ideal for high-end episodic TV for similar reasons, given the amount of time and resources it would take to produce episodes or even a full season.

Instead, now is the ideal time to harness animation for shorter-form content. On the entertainment side of things, that means short films and content designed for mobile and social media. Consider a prequel story, a character exploration or something truly distinctive and unique that retains the flavor of your franchise or creation. 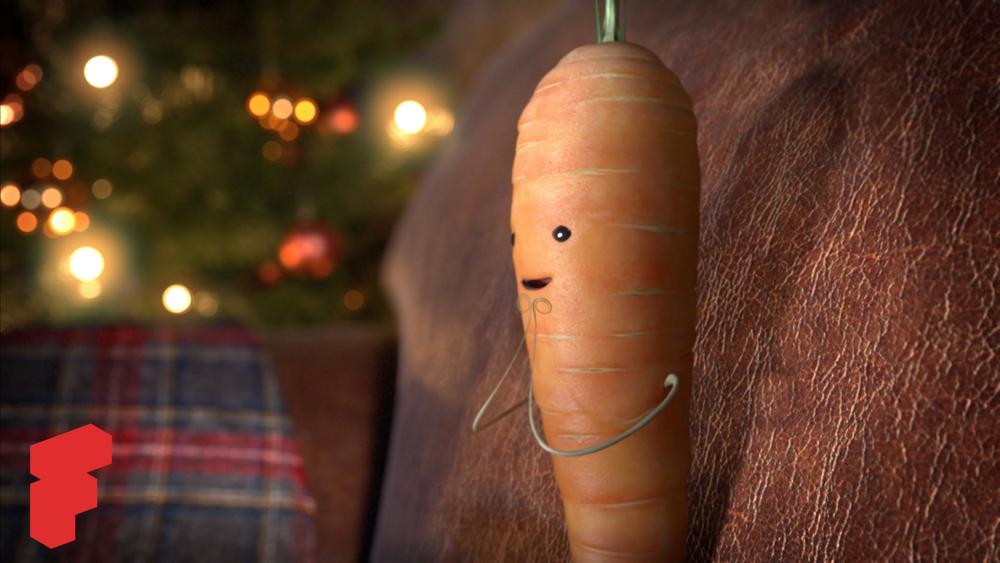 Animation isn’t just for kids: it’s incredibly flexible and can be harnessed to capture any vision you can dream up. It really comes down to scale. An animated project with an extensive amount of characters, detailed backdrops, and lots of assets will only extend the turnaround timeline. Consider honing the idea down to something simpler and more achievable that can be completed by a studio with a remote workflow.

One prime example is the campaign produced by Channel 4 for the second season of The End of the F***ing World. To build up chatter and excitement for the live-action series, Channel 4’s in-house agency 4Creative devised a series of simple animated shorts that explored various fan theories around the story. That’s an inventive way to do something around a live-action production without overlapping or replacing it in any way.

Another option is brief social content meant to appeal to the potentially massive online fan bases that follow brand and franchise accounts, creators, actors, and other celebrities. V+ Animation recently made a name for itself by creating custom animation for Will Smith’s Instagram account, which led to work for other celebrities as well as music videos for the band Breathe Carolina. Small, but well considered animation projects can generate ample word of mouth and command viewers’ attention, all while engaging with fans in unexpected ways.

When it comes to commercials, there’s potentially even more flexibility to use animation to realize existing treatments without drastic changes. At Flipbook Studio, we’ve been approached by many clients in recent weeks that had pieces lined up to shoot right about now, but they’ve been scuttled by the impact of the pandemic. Those campaigns don’t have to be lost entirely; you can still promote brands and products without live-action footage, all while maintaining momentum with your client.

If the original campaign doesn’t necessarily translate well to animation, then an experienced creative studio can help identify the key messages and devise ways to better suit them to the wide palette of animation. And there are ongoing benefits too: after that initial outlay, you will have assets and animation that can be reused down the line for future projects, whether it’s additional commercials or short films, mobile and social content, still images, etc.

Animation also offers a level of control that a live-action shoot simply cannot match. There’s no need for costly reshoots for an animated project: every element can be tweaked, swapped and changed on command. You can bring an inanimate object to life in new and inspiring ways, or control a lifelike character in ways that physical performers cannot match. Animation can make the unbelievable believable, and you have total command over the finished product.

It’s a challenging time for creative industries, with a seemingly endless number of projects paused, compromised, or canceled as a result of the COVID-19 pandemic. But this moment in history is exactly the right opportunity for creatives to rise to the challenge, be nimble, and come up with alternative means of getting the job done amidst unique circumstances.

Animation isn’t a one-size-fits-all, quick-fix solution to every live-action production problem, but its flexibility and wide-open creative possibilities make it a strong candidate for meeting your myriad needs — and giving people something to talk about in the process.