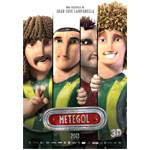 Juan Jose Campanella’s popular 3-D CG-animated feature Foosball is building some major momentum. According to The Hollywood Reporter, the Argentine-Spanish co-pro will kick off the San Sebastian Film Festival on September 20. The pic, which is also known as Metegol, is performing remarkably well in Argentina, where it broke the country’s opening week box-office record. The family pic has already attracted over one million viewers.

The film tells the story of how the foosball figures in a local bar come alive to help one of a young bartender to save his village and win the heart of the girl he loves. The pic is produced by Jorge Estrada Mora (Argentina), and Plural-Jempsa and Atresmedia Cine (Spain) Universal Pictures International will distribute the movie in Spain on Dec. 20.

Campanella is best known for directing the Oscar-winning 2010 live-action drama The Secret in Their Eyes. A native of Buenos Aires, he has also directed episodes of House MD and Law & Order. 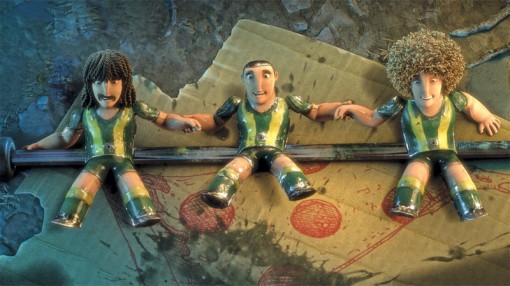