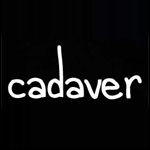 We’re excited to share this intriguing animated short which has just been posted on Vimeo (and was longlisted for the Oscar). Written and directed by Jonah Ansell (First Bass), Cadaver is animated entirely with Sharpie markers and features an impressive star roster: Christopher Lloyd, teen icon Tavi Gevinson and Academy Award-winner Kathy Bates.

The film started out as a short poem Ansell wrote to his younger sister the day she cut into her first dead body as a medical student at Northwestern. The concept eventually morphed into what the director calls the “net sum of my 30 battered years of falling into and out of love. Of having my heart crushed. Or discovering I was crushing someone else’s.”

The story is also being adapted into an adult-targeted graphic novel being published by Academy Chicago Publishers, available next month. Learn more at www.cadaverthefilm.com. 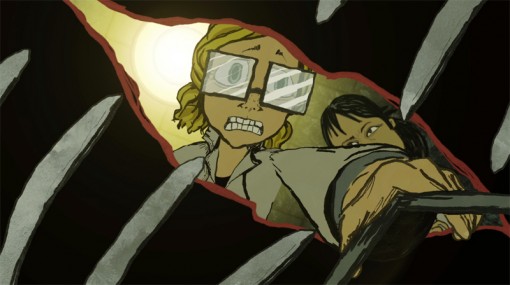